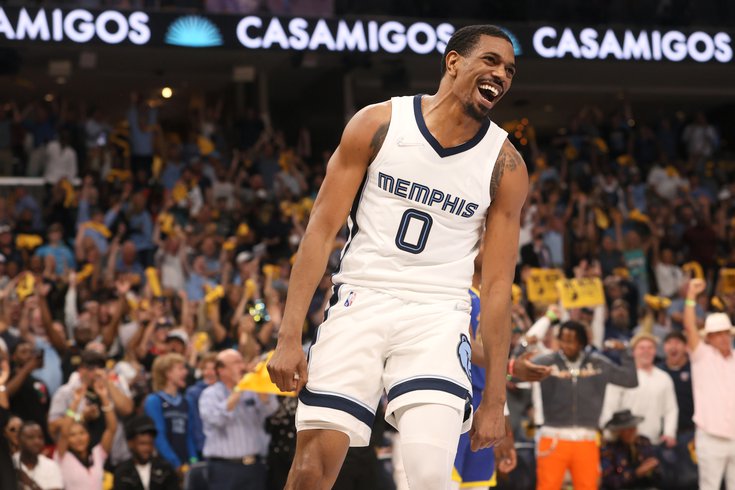 The Knicks and Picks, a wild night of trades from New York.

OKC was drowning in picks so consolidation isn’t the worst from their perspective, especially if you get a player you really like. They REALLY like Dieng apparently, you have to to give up three 1st rounders in the next years draft even if only 1 is likely to convey. Washington is still trying to win and could end up conveying. The Knicks are more in win now mindset and start building a little war chest to make a trade as well as to start clear some cap space to go after Jalen Brunson. New York: A- vs Oklahoma City: C+

The Knicks immediately flipped the Denver pick to the Hornets in Trade #2 and threw in some 2nd to get a later first and get off Kemba Walkers money while kicking the 1st rounder can down the road 2 years.

Let’s talk about the established former All Star first, he’s not good anymore. This was apparently the price to get off of basically 9+ million dollars of his salary. That seems pretty steep if you ask me to take on a 1st rounder that is farther out than what you are sending out as well as and four 2nd rounders. Would those 2nd rounders have ever amounted to anything? Probably not, but they are cheap roster spots most teams still value some. Out of 4 one of them probably can help some as well. New York: C+

The Pistons will reportedly try to buy out Walker but having him around as an older vet around Jaden Ivey and trying to rehab him a little and trading him at the deadline seems like a better path to me. I absolutely love what they did getting Duren who was one of the youngest players in the draft and I think should have been drafted higher. Trading a future pick 3 years out likely in the 20’s and taking on as little as 9 million of bad salary you could perhaps rehab some if you tried or at worst buyout seems like a steal for me. Detroit A+

As far as Charlotte, I don’t know what they were thinking. The pick next year is likely in the 20’s and to trade away the 13th pick for a worse 1st round pick and four 2nd rounders doesn’t seem like a good return to me. Charlotte C-

The 23rd draft pick is the price you pay to get off off Danny Green’s 10 million next year of dead money (out with an ACL). I think the 76ers did pretty well to get back a useful player in return as well. This makes less sense for Memphis. They must have really liked Roddy but his fit seems questionable. Melton was a 24 year old valuable 6th man on a value 9 million dollar contract for the next 2 years. Why shake the boat here with what was working. Taking on bad money, getting a worse player this year likely. Philadelphia A- vs Memphis D+

Grizzlies get:
Jake LaRavia (No. 19 pick in 2022)
Future second-round pick

I love this for the Timberwolves. I think Kessler and Washington were better talents than where they were drafted and I’m more skeptical of LaRavia to start, much less a 2nd round pick. I don’t know where it will end up but it would need to be a high 2nd rounder to make sense. Minnesota: A vs Memphis D+