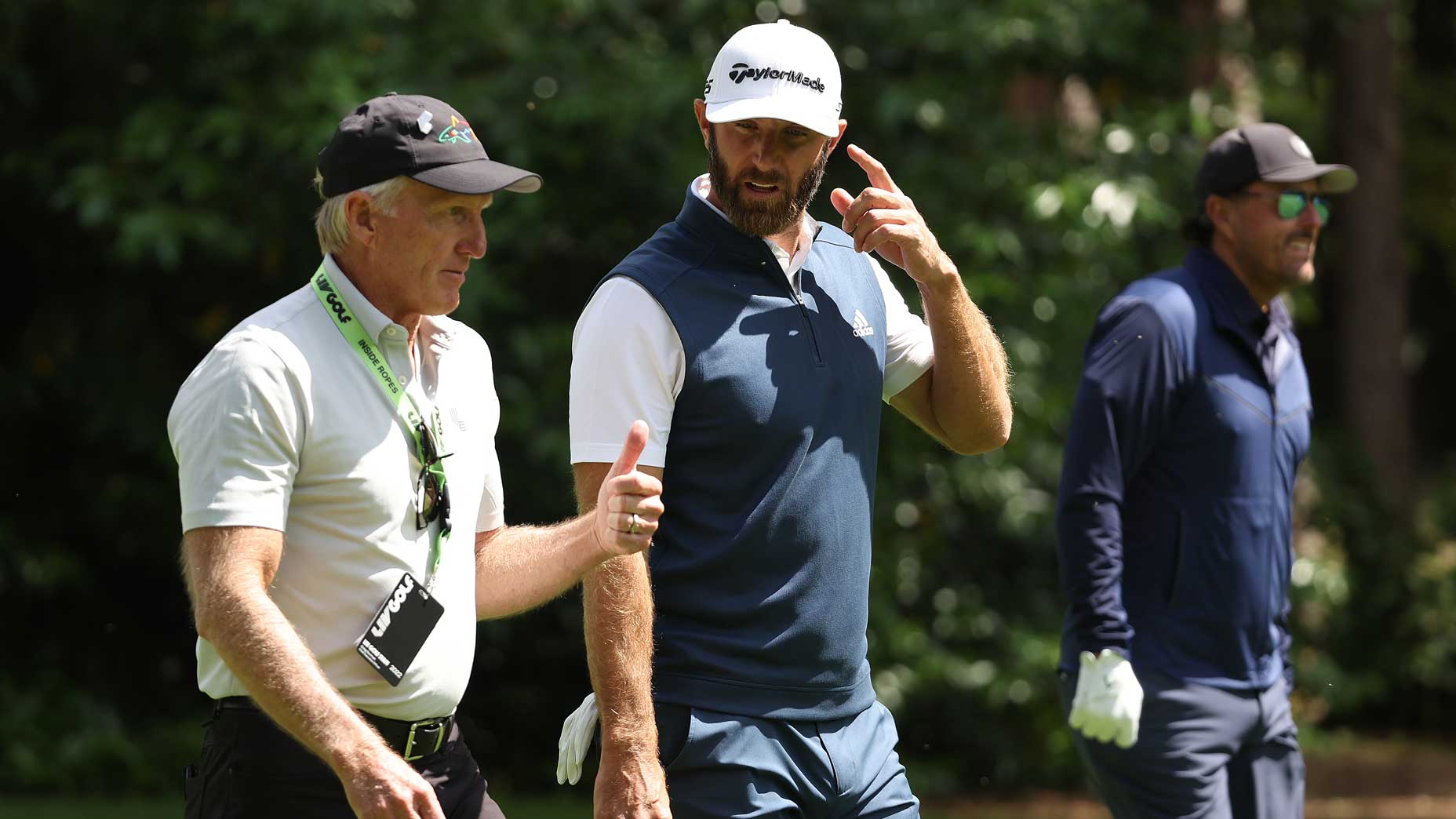 Even though LIV fought against unsealing documents last week a judge ordered some details be made public. Taylor Gooch was the lucky player whose contract was exposed. He’s not the biggest name but we can draw clues on what someone like Dustin Johnson LIV contract would be. Most of it was pretty uninteresting, common stuff you may expect like no gambling on golf (any tour), doping regulations, must talk to the media post-match, etc. LIV’s tournaments were planned in a way they could coexist with other Tours and the Majors. That one I will agree with, but mainly they are looking for weak spots in the schedule as they should try to establish their foothold during minor PGA tournaments or what is left of the “off” season.

Probably the most important unknown surrounded the NIL or name image and likeness. Under the LIV contract players have control over everything outside of the actual LIV golf tournaments exclusively which is the area Phil Mickelson clashed with the PGA tour the most. “The Match” he competed in where he actually had to pay the PGA for some of the shots was one of his main areas of gripe.

He felt that players were owed millions they weren’t receiving from the PGA. The LIV contract reads they can sell or transfer their NIL rights on everything they do outside of LIV golf tournaments. There was also a clause that guaranteed players from regulation as bigger names came into the fold for LIV. Gooch’s contract was for 2 seasons but it was reported that came with options to be extended and the longest contract was 5 years through 2027.