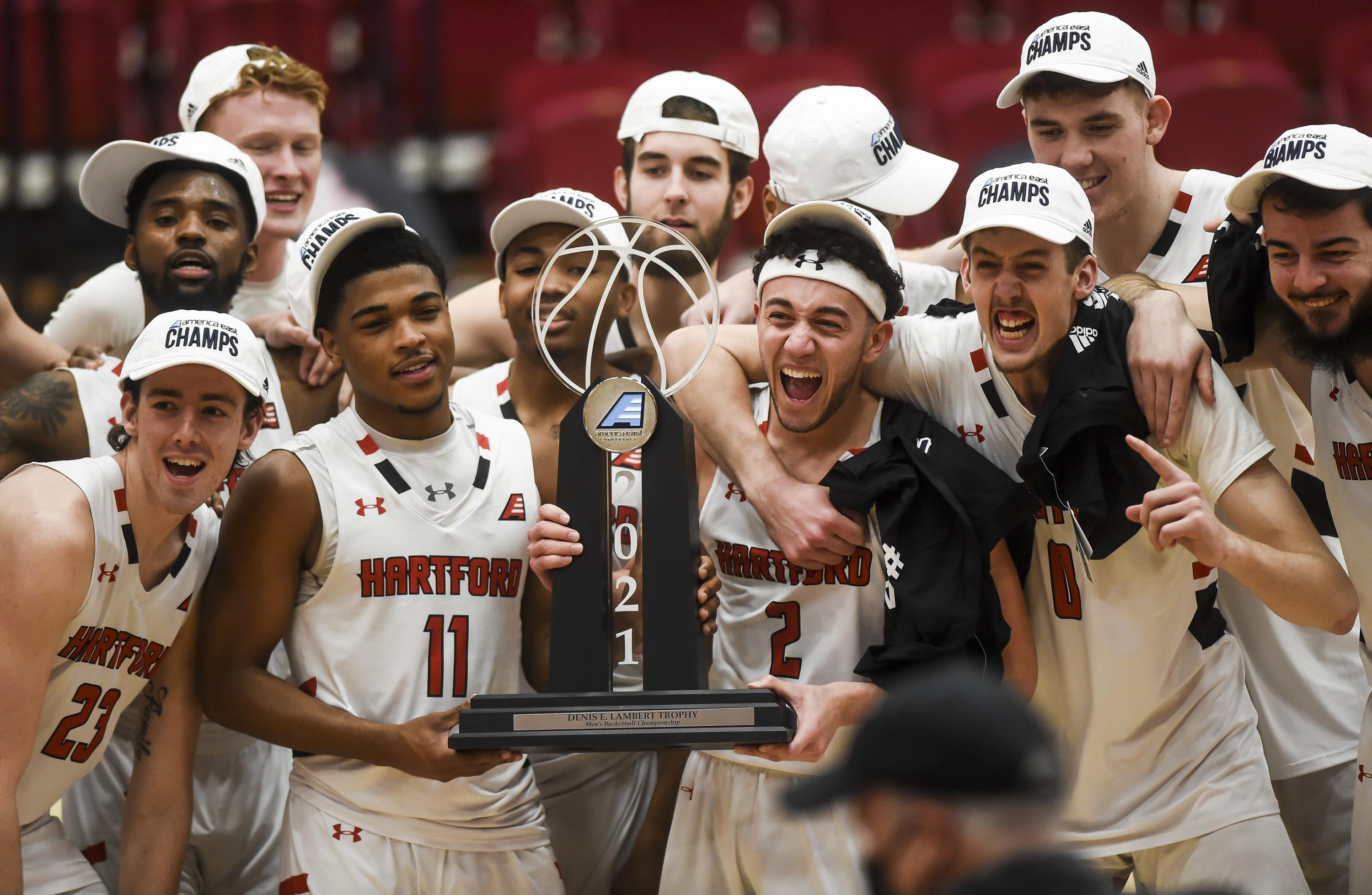 We’ve ranked all 363 teams, let’s talk about the basement. When talking about division 1 basketball, if you are in the bottom 10, you are WAY down there, but I find it interesting to take a look as to why. More importantly, perhaps how you are trying to get out of this situation.

Evansville– This place is a complete $hit show. They waited until May to fire Todd Lickliter after the portal was done. Unless there were some undisclosed fireable offenses that came out late, the process was terrible. Firing Lickliter was justifiably, but not the timing if you want to actually set the next coach up for success. Their team also stinks going 5-27 with a #327 NET last season and losing their best players to Southern Illinois and UTEP. I kind of like the hiring of David Ragland, but giving their coach 24 days after the portal free waiver deadline gives their new coach little chance. It’s hard to be this bad in a decent conference like the MVC, they will get some points from losing to halfway decent teams, but I’ll give them a chance. They weren’t far off last year, and I don’t think their roster improved from a talent perspective. Internally, maybe it was just so toxic and that is where this comes from.

Houston Baptist– #338 NET last season, this team forever loses it’s best players to transfer. This season, they have to deal with a more horrific situation with the murder of Darius Lee. The Teams best player. 18.2pg, 8.3rpg, 29.1 PER (RIP). This is a team I’m pulling for, hopefully, that can rally behind the memory of Lee.

10-North Dakota– These guys aren’t bad right? Wrong, you are thinking of one of the other Dakota’s in the south or the State schools of the Dakota’s. North Dakota was #348 NET last season. It only gets worse, the Summit Freshman of the year Paul Brun’s who was their best player averaging 15ppg, 6rpg 19.5 PER is transferring to South Dakota. Ouch.

9. Texas A&M Commerce– as a New transitioning D1 team, nearly escaping the bottom 10 itself is a nice feat. Texas A&M Commerce already beat a D1 team last season, taking out UTSA. They finished 17-9 and made it to the D2 NCAA tournament for the 9th time in their history, where they were a quick exit. Unfortunately, they only return one significant contributor to that team, who was a D1 transfer from Central Michigan. They were able to add a couple of transfers from Charlotte and New Mexico State.

8- IUPUI-#358 NET last season, 1-26 vs D1 (we don’t count fake wins). There one D1 win coming @ Robert Morris. They lost most of their best players, but in this case, that might be a win. San Diego transfer Bryce Monroe is on the way, but with 6.2ppg and a 6.3 PER can’t believe that’s going to be a lot of help al the likely best-projected players.

7-Mississippi Valley St.-355 NET, 2-26 vs D1 teams. They do return the SWAC freshman of the year which is nice, the team around him however is still not and includes some significant losses of the other bright spots they had.

6-Lindenwood– Lindenwood was 12-17 last season in D2 and lost by 45 to Northwestern and 33 to Saint Louis. They also lost 2 of their top 3 players. They did however recognize the need for some immediate help and added 3 JUCO transfers and 4 D1 transfers. The best of which was Chris Childs, who averaged 11ppg in 2 seasons at Bryant. Childs is the most accomplished of any D1 transfer moving to any of the Newcomer D1 teams, but I’m not sure if it will be enough to make a big impact. I respect the effort to get competitive quickly, and I think it keeps them comfortably out of the basement of D1 at the very least.

5-Incarnate Word-There are a lot of bad teams in the Southland, but none as bad as Incarnate Word #350 NET last years. When your name is Incarnate Word, it’s already bad. This season they have to replace 4 of their best 5 including 6-8, Johnny Hughes who averaged 11.7ppg, 5.8rpg 20.6 PER only playing 20 minutes a game. Why was he only playing 20 minutes a game is beyond me when he was the only player doing anything per possession. Sometimes when coaches outthink themselves, it’s hard to feel bad for them.

4-Delaware St- These guys know how to lose, it makes me think of the all I do is win song but with lose transposed. 0-25 vs D1 last year. 357 NET. They also have to make up for the loss of an actual productive player, 5th year senior as well 16.8 Pts, 5.9 Reb 18.8 PER. He was the only thing keeping them competitive. They did add Fah’Mir Ali from College of Charleston who is probably projected as their best player since he has the ball in his hands, but with a 6.8 PER what are you doing with that?

3-Eastern Illinois– Returning the 356 NET team that went 3-26, it’s easy to understand how they got there. Their leading scorer averaged 8.9ppg, which has to be some sort of modern record. Clearly, they had no one they could give the ball to and get them any sort of easy bucket. Somehow they still managed to not be the worst scoring team in the nation or per possession, which is kind of amazing. They didn’t even have a player crack 15 PER either, even playing limited minutes. They return a lot, but in this case that’s certainly not a good thing while adding little.

2- Stone Hill-Stonehill had a little better go of it last year than Lindenwood finishing 15-12. They lost by 24 to Providence in their only D1 action. Unfortunately, they do not have their updated roster, but I wouldn’t expect much from this season. They were able to add 2 D1 transfers, but neither of which is going to make much of a difference IMO. Nathan McClure averaged 6ppg on a 3-26 IUPUI team that was one of the worst in the nation last year. The other was a 2ppg guy for a bad team as well. Hard to expect either to save them. I expect Stonehill will have the roughest go of all the newcomers

1- Hartford- #282 NET last year, you have to feel bad for Hartford and their fans now a couple of years into the process of breaking their program down and moving to D3. They made their first NCAA in 2021 and announced the move down to D3 less than 2 months later. It’s a school that produced an NBA All-Star in its history in Vin Baker many schools can’t say. This year, Hartford really isn’t even trying. They likely told their good players to move on and find new homes and what was left of them, it’s just backups and a 6ppg player. They return a few role players that are D1 quality, but that’s about it. One death of a D1, but multiple births at least to talk about. I have Hartford and Stone Hill as the two most likely teams to finish dead last in NET. That’s likely a battle for the bottom of D1 as best I can see.