The Scourge of Realignment is Upon Us Again 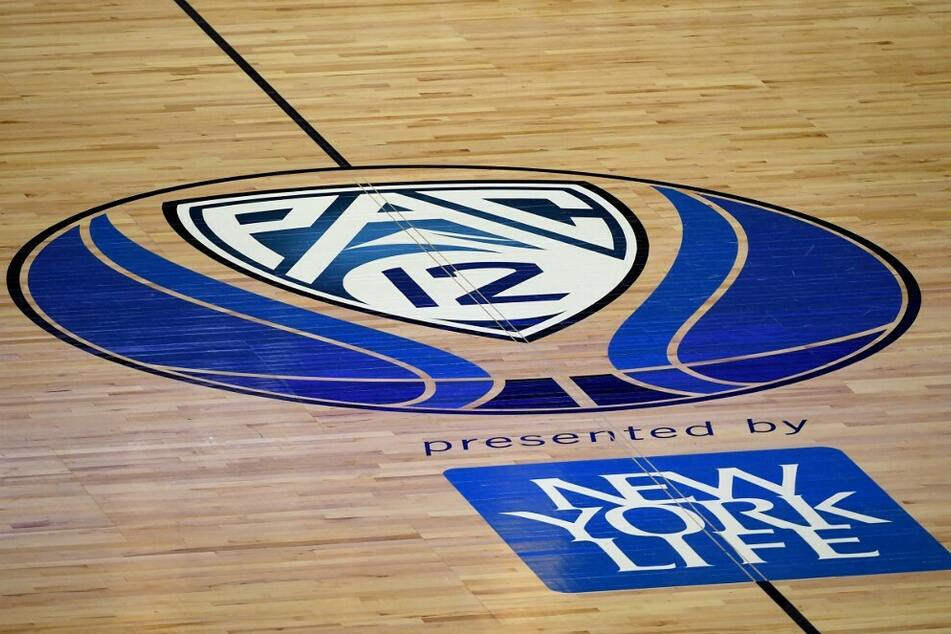 UCLA and USC are are off to the Big Ten (er Sixteen), the Pac 12 is left to pick up the pieces, and west coast basketball is the biggest loser in all of this. So where does this all end is the question I think we have to to start to ask? We continue the march towards two super conference in an obvious arms race dominating the college athletic landscape and which programs will be left sitting on a mountain of money. This is mostly driven by football and as a basketball fan I can’t see how this is good for the sport in particular.

This isn’t like playing distant teams once every other year in football and predominately in your division. The large basketball conferences still play home and homes or every team at least once every year. This maybe the first real example of a national conference (by choice) and teams choosing to fly from Los Angeles to Maryland or New Jersey on a Wednesday. Even the short trips to Nebraska or Minnesota are going to be a stress on the USC/UCLA athletes. Some form of this happens in the NBA but those players don’t have to take test and turn in papers every week either.

So how big can these conferences get? I wouldn’t have thought it was realistic that teams from Los Angeles to willingly join a Midwest conference that stretched into New York and DC. What is clear is money talks so I certainly wouldn’t put the idea of more expansion past them at this point. Eighteen teams or even 20 seams realistic. I think the case could be made it would actually function better if it operated as two conferences under one umbrella, especially if some other west coast teams were brought along to help offset the island UCLA and USC sit on now.

Let’s start with UCLA and USC and what is obviously just a move to protect their financial interest. It’s a marriage of convince between the two biggest media market teams in the west partnering with a conference in an arms race with the SEC in a super conference showdown. Decades of rivalries are now gone in an instance, and as a fan of their schools I would be sickened, but as a pragmatist I completely understand getting on the money train before it leaves the station.

If they didn’t leave Arizona or Colorado or one of the Big 12 schools probably would have taken their space. It’s better to be first off the ship than last and they have secured their future now regardless of how alien it may seem to be in the Big Ten.

Here is what this likely will look like now. Yeah it’s weird and UCLA basketball fans are stoked I’m sure…

It doesn’t sound like we are finished either, apparently Arizona, Arizona State, Colorado, and Utah are reportedly meeting with the Big 12 this week. Now I would have thought the 10 teams in the Pac 12 left still had more leverage personally, and it may end up nothing comes of this. Some of the MWC teams if you remember listened to the AAC teams before passing. Still it’s an ominous sign for the rest of the Pac 12 and I can see the rationale.

If those 4 teams were to move they would certainly help solidify the Big 12 at a level fairly equivalent to the ACC on the 2nd tier of P5 conferences leaving the Pac 12 scrambling to survive. It would be quite an incredible move to pull off being the P5 conference picked on and picked off to delivering a major blow to the Pac 12. Again I’m not convinced it will happen but if it did this could be what we are looking at.

What is apparent is that one of these conferences is going to “win” and add teams from the other. It appears at the moment that the Big 12 has the momentum and what is left of the Pac 12 will be even the bigger loser. This makes some sense as they have more teams and stability in numbers. They probably more TV potential being back east and in Texas and Florida markets for TV and recruiting. If you are the teams in Arizona and you have no natural tie to Los Angeles now in conference you just as well look east towards Texas. Colorado is a more of a natural fit in the Big 12 and most likely to jump anyway, and if you get any of them to jump it makes it easier for the rest. Utah has it’s old conference rival in BYU there as well. I understand taking the meeting at least.

If those other four Pac 12 teams were to leave that would be the entire south division.

That’s pretty rough for these teams and not many options remain to rebuild. Obviously from a basketball perspective partnering with Gonzaga would be the obvious play, but the rest of the WCC is a no go for a conference that still plays football. Football drives this mostly as well. That really only leaves the MWC to try to rebuild with. Any of them would certainly say yes, I think the most obvious ones with the inside track would be San Diego State and Boise State as the top athletic programs. As much as people will say academics matters I don’t think Stanford or Cal are going to be able to stop a Boise State marriage. It’s athletic survival here and their athletics will take precedent ultimately in an athletic conference.

The Pac 12 could stop at 8 teams but it seems like they will try to at least get to 10 in case any other expansion happens. They may even try to get back to 12 but that’s really only diluting the product at this point. UNLV and Utah State seem to be the next line unless they were to look more east to a SMU or Memphis. Gonzaga might kick the tires on a move but I think they are doing ok. Still this could be the best opportunity to upgrade their conference situation and become a basketball only in what’s left of the Pac 12. They should do it since they could certainly always go back to the WCC so we’ll say they make the move and give it a go and take the extra money.

In this scenario it comes down to how far the Pac 12 will go rebuilding off the MWC. At any rate they are the most in trouble it seems. This is what remains.

The MWC could add New Mexico State or UTEP and get to 9 (Hawaii football only) and still be qualified as a conference but that is really the only western team even available that currently play in the FBS. At this point it seems like both the American Conference and Colorado State and Air Force were short sighted. The American for going all the way to 14 teams with less than desirable additions and for Colorado State and Air Force for not taking the AAC lifeline when it was offered and they strongly considered. They probably go back to them now and try now as it is the most stable conference left in their market area and could already offer more money. I think Air Force and Colorado State could end up in the AAC as close as they got to the finish line a year ago if the MWC loses anyone.

So this is where the MWC projects in this exercise at this point in the trickle down. The cascading trickle down it inevitable as most FCS conferences will be touched you would think.

Wyoming and New Mexico would undoubtedly like to go to the AAC at this point if this is how it played out but I’m not sure there is a spot for them. The most likely outcome looking this far out seems to be a partnership with CUSA. The Sun Belt seems to be more cohesive unit of like minded mostly small market southern teams. They have a good ESPN contract relative what they are. I don’t think any of them would leave for what is left of that MWC. Surprisingly they might be the most stable G5 conference at this point.

Maybe a potential MWC/CUSA merger is a marriage of convenience and they see strength in numbers at this point. It does actually break down pretty nicely into two divisions.

This seems like the least sure. It’s probably more likely they try to leave a few of these teams out of whatever could come of these two conferences.

Yeah, so there it is, they hypothetical trickle down mess this could cause that will likely affect much of college athletics and our current basketball formations. This isn’t good for the sport, and there are some massive losers in the Pacific Northwest potentially. All and all I think this is the best each conference can hope to recover until there is another shake up potentially getting to 20.

This is a never ending cycle it seems at this point so shuffling chairs as teams jocky for a seat at the best table. This is the power of money in what is essentially now big time pro sports and I don’t think we are done even after this current round. It’s almost similar to what is going on in golf and the schools are the independent contractors looking out for themselves.

UCLA and USC have been in a conference with Oregon, Washington, Washington State, Oregon State, Stanford, and Cal since 1927. Ask the typical Maryland fan if they like the Big Ten more than the ACC in basketball and I think most would say no. They aren’t even flying to the West Coast either and still have some geographical rivals that make sense. There will be more history supplanted in favor of the money. The fans of historical programs with tradition and rivalries lose out the most as whatever is forming tries to become the new normal.