Another Way too early rotations and stats projection. 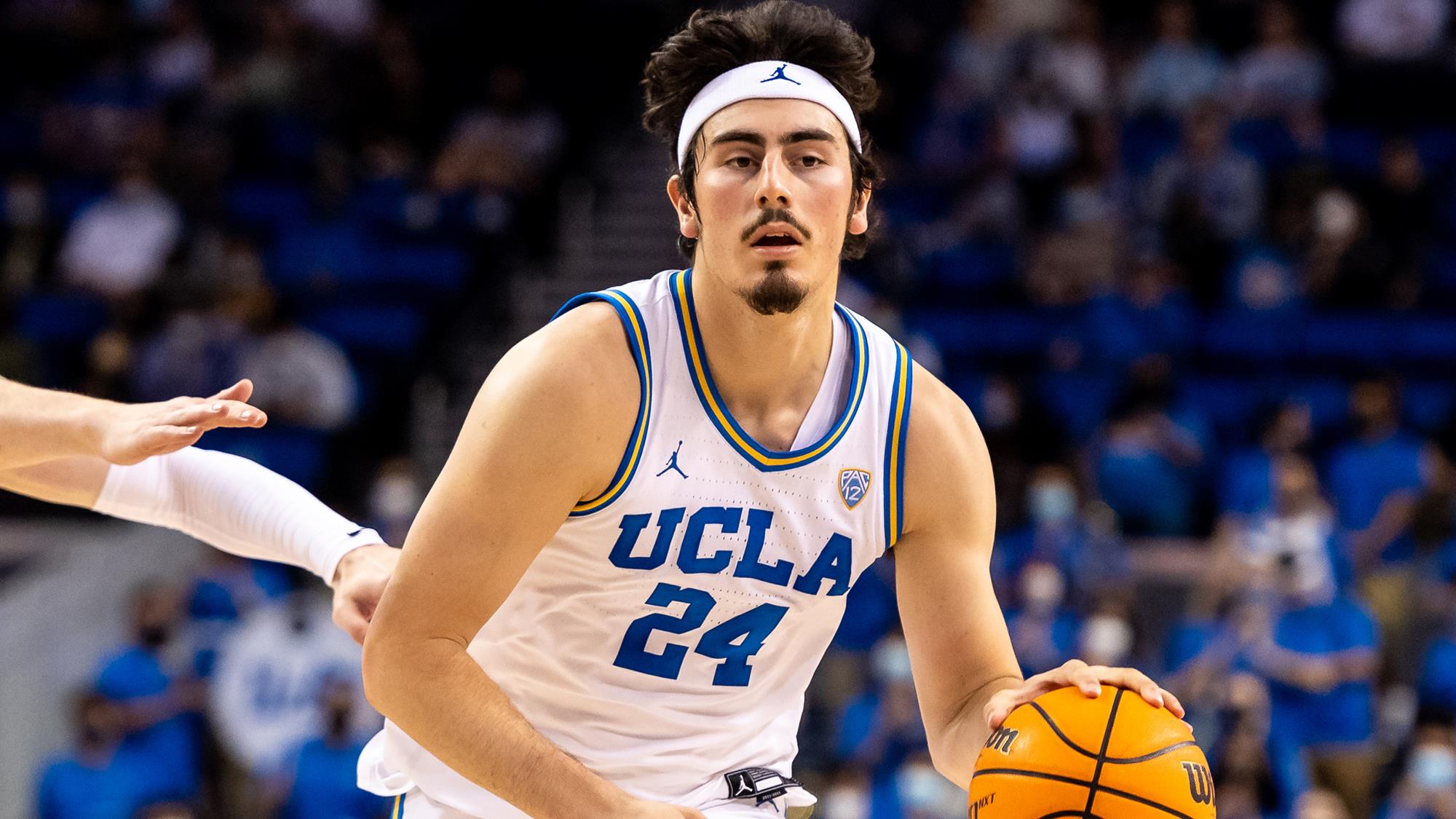 I will update regularly, adding new teams and adjusting the projections as new information comes in, so this will likely change. Keep this checked moving forward.

I believe Jaquez can and will step up as the #1 option while maintaining his efficiency.  He seems ready. His true shooting dropped some last year with more usage but I believe that stabilizes or even gets back to where it was 2 seasons ago.  The good news for Campbell is I think his assist numbers come back up to where they were 2 seasons ago but I believe his efficiency and true shooting regress to where they were as well.  I believe Clark stands to benefit the most from Juzang’s exit and pick up most of the usage. He seems ready for more as well.  Bernard should pick up where he left off and pick up the rest of Juzang’s usage that Clark leaves around.  I see Singleton in the same role he has been in for years.

There is so much proven experience that I don’t believe the freshman Bailey and Bona I will be leaned on to be the stars but Bona will be very important to how this teams compete replacing a 2 center platoon from last year.  I think he will get most of those minutes and just needs to rebound and block some shots IMO, something he did a high rate in high school.   Etienne will become highly important if Bona’s not up for the task.

I do not expect Sasser to be as efficient as he was last year in his smaller sample size season. The 3 point shooting especially seems unsustainable.  That said he’s a guy that will certainly play a lot and eat usage as the team does what it normally does rebounding and defending. Unfortunately, I think that true shooting heads back down. Maybe not as low as he was his first two years sub .500% but somewhere in the low .500%’s.  I think T. Marks will actually get to play more minutes this year,  but he too seems to be benefiting from a small sample size True shooting boost I think drops.

J. Sheed got some extra scoring usage last year with Marks and Sasser injuries, which I think regresses some this season. I still expect him to facilitate at a similar rate. There is a lot of production to make up from White and Carlton. I think most of that scoring finds it way back to Sasser and Marks simply because they are back and when they were out is when Carton’s usage when up.  Chaney I believe will basically double his minutes this season, and he’s long been pretty productive per minute. I believe both freshman will contribute but more as cogs in the wheel. A heck of a wheel though that keeps rolling over team. Plug and play for the #2 team the last 4 years in NET average and I don’t see a team regression.