Who is the Charles Howell of Tennis 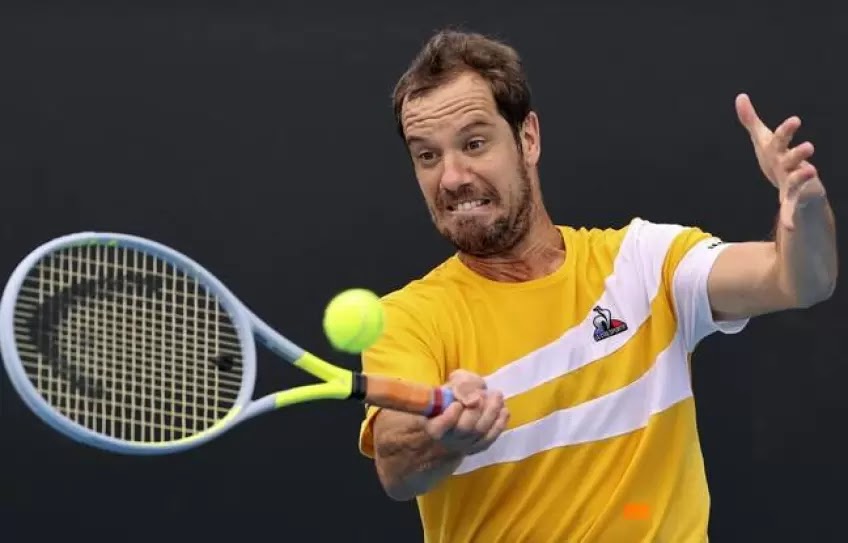 Howell is 18th all time on the PGA money earning list but has basically has never done anything big on the major stages in golf. He’s finished 10th at one major in is his all time best finish, and 10th early in his career at the end of the year. I was thinking who is the best tennis comp to Howell. The guy just grinds out checks and a nice career, but will be mostly forgotten in history.

Just about all these guys are top 50 in all time prize money and seem like the likely candidates. They are winning at life with 10’s of millions made but not really big time tennis majors. As we will talk about how many are unlucky to come along in this era with the three greatest all time blocking the way. The money is certainly greater in this era though built on the backs of the Big 3 and those before them, although they blocked out a greater share. Of course older players like Robredo on that list were from a time with less money but I think we can still get an idea of the pseudo journeymen.

When Charles Howell turned pro it was thought he would be the future of the sport, someone who could challenge Tiger, not unlike Gasquet and a couple others on this list. They still obviously were major successes to reach the levels they did however. Howell made a ton of money to be 18th on the money list but he never really won, or had big finishes at big tourny’s. Just pretty much grinded his way to 40 million dollars being ranked anywhere from 40th to 140th in the world most years. I was interested if there was a tennis version who just grinded out ATP 250 titles and 3rd/4th round major finishes to millions of dollars. My list might be a little too good. Seems like a lot of parallels with tennis and golf as individual sports world wide.

I think digging into the research it’s pretty clear Philipp Kohlschreiber is our guy. Now 38 years old and just retired in June after his 68th major appearance, 4th on the all time list. Despite that shear number of Majors he only reached the 2nd week once, with a single quarterfinal appearance. His 8 titles were all  the ATP 250 and he only finished  ranked in the top 20 at the end of the season once. Hitting it exactly on the nose at #20. It’s still an amazing career of longevity, major appearances, that made him nearly 14 million dollars in prize money and Top 50 in all time winnings as of today and his retirement. I think it’s a notable career for just how steady it was for what he was.