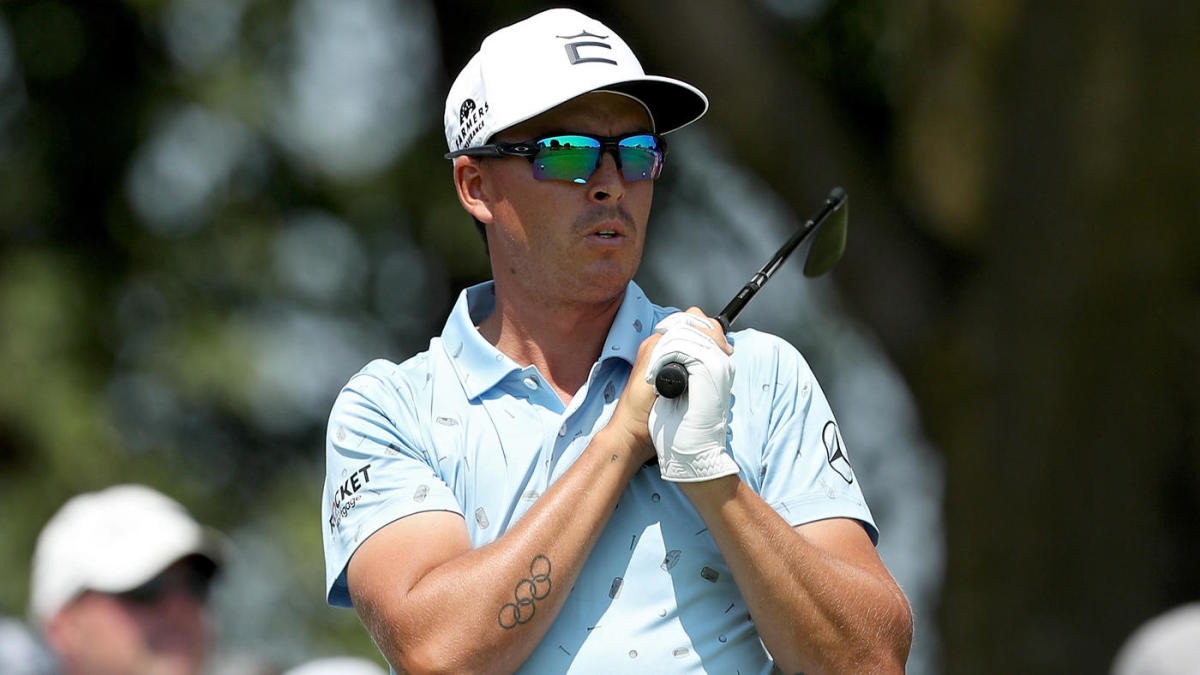 It’s golf. I think it needs to be said many players slump and lose form for years at a time, fall into the hundreds in rankings and make it back. I’ve felt like Fowler would get it turned around similarly as well, but this is a little more unusual than most, and the longer it continues, the more likely it is maybe he is just the next Hunter Mahan, and he never gets it back. Finishing 6th at the Fortinet Championship, but it wasn’t the strongest field, and he’s shown these flashes before, such as finishing 8th at the PGA in 2021. To this point, it’s never stopped the slide. We’ll see if this great start in a new fresh season is where it turns around.

The only thing that has been consistent about Fowler’s game the last few years is a consistent decline. His descent is certainly not Brendon Todd, I’m not sure anyone will ever fall to the level he did with his game missing 37 of 41 cuts over 3 years and dropping to 2000+ in the world. Even Brendon Todd returned to form eventually, though, winning on the PGA tour a couple more times and cracking the top 50 in the world. That should be an inspiration to Ricky Fowler Afterall there have been no significant career injuries or anything precluding him.

I felt the same way about Jordan Speith as well when he fell to about 80th in the world. Fowler is still young for the sport at 33 years old with plenty of time. The good news for the immediate future with all the LIV departures, he was able to secure his future on Tour by being the last man into the 125 of the FedEx Cup. He will not need to play on any exemptions next season or fight his way in through the Korn Ferry end-of-year tournament, and that’s already paying off with the start he’s gotten.

I think you have to give Fowler credit for sticking with the PGA tour. It would have been really easy for him to cash in on his name value and go to LIV. To this point, he hasn’t and I think that’s pretty shocking to most of the golf community. What if he never actually returns to form, he certainly could have made more on LIV. That risk still exists and there are plenty of examples of players that just lost their game at a similar age.

Had he taken the LIV money, I don’t think anyone could have blamed him, and honestly, his game would be less scrutinized there. No one cares if he’s finished near last in the field there or his rankings are dropping. All LIV players rankings are dropping with no points. Probably the biggest thing Fowler has on his side is some clear drive. I think he is a player that wants to get back to majors and prove some things still or he would have gone to LIV. He’s already missed 3 of the 4 majors last year, so it seems like something he’s not willing to pass up the chance to get back to just yet. If missing majors and struggling to retain PGA playing rights continues, though, we’ll see if the calculus changes on LIV as well. I can’t see how he wouldn’t still have a place there for name value if this current flash doesn’t turn into a meaningful return to form. Ricky Fowler’s net worth is fine, he’s still winning at life with an estimated $40 million in the bank.