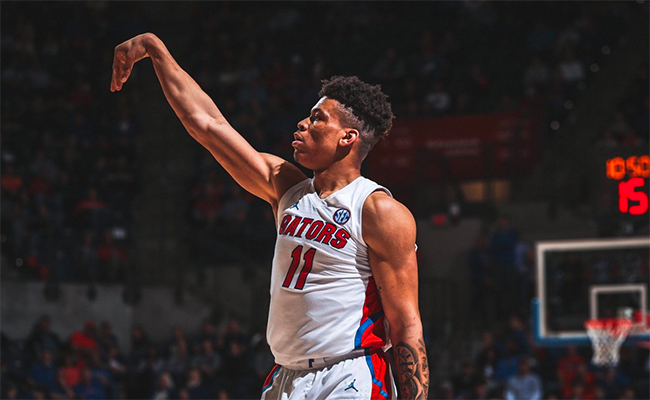 June 23rd Update. It’s summer now, the last truly slam dunk and sought after player in Pete Nance has made his choice and most high quality players and teams have pretty much partnered up and been finished for weeks. There isn’t much left in the portal but if your team still has an open roster spot or has had a struggle finding any viable help in the highly competitive portion of the portal season you might still be wondering what’s left.

Even of the teams that thought they were finished there will inevitably be late roster spots that open up in July and August every years players that were lined up can’t get summer grades to get or stay into school , have off the court issues, or don’t actually show up. So there will still be some teams that will be faced with adding something rather than nothing. A trickle of late entrance to the portal will continue as well, although they come with the added uncertainty if they will get a waiver and be of any value as well.

Now is the time where what’s left of mostly losers both players and teams without filled rosters are force to hook up and try to salvage what they can. Kansas State for example was really the only P6 program up until a week ago really a week ago that had struck out in the portal has finally they been able to land a couple decently competent proven players of the best of what was left.

Johnson represents in theory the last truly big time top 40 type transfer if he is healthy. The unfortunate problem is there are still questions if he can get back on the court as he was apparently not cleared last year. If you recall he was 1st Team all SEC and averaged 14ppg, 7.1rpg with a 23.9 PER for Florida back in 2019-2020. The following year he contracted covid and apparently had myocardisis that ended in him doing a faceplant after passing out in a game.

I think if you still have a roster spot, he would have been worth taking the flier on even if he never played. He’s since had some off the court issues that complicated the situation and have seemingly made him untouchable. It becomes how willing a program is to take on all of it. He certainly has the talent and there always eventually seems to be a team willing to take the PR hit on coaches or players.

Green is late to the party and comes without the same level of negatives. If you have struck out till this point on filling your roster or just been keeping the ink dry maybe the patience can pay off. 6-4, 210 player from Stoney Brook that averaged 14.0ppg, 8.1rpg with a 24.4 PER and .599% true shooting. 1.3 made three’s a game at 42.6%. Reasonable volume. It’s at a low level but he’s got to be the most attractive players at this point there is with out the warts.

Bates made everyone wait till the end last year, and he’s doing it again. He’s among the best of what is left out there now at this point, but honestly I wouldn’t value him like most everyone else seems to do. He was 192nd in my Adjusted Eff model. Sure he has the recruiting pedigree and probably potential to be better since he is young but he’s not the Prince of the Portal like that he’s treated like. Not until you get until this version I suppose. 9.7ppg, 10.3 PER, .495% True shooting at 6-9, 175lb probably. Not the guy I’m leaving a scholarship open for chasing and having to still keep calling probably into July. He’s not worth that.

Aiken only played 7 games for Arizona last year averaging 5ppg. He was however highly productive in those 95 minutes. Still what puts him here is what he did at Eastern Washington the previous 2 years. He’s just a solid college players that could help a lot of program out. He averaged 13.3ppg, 9.7rpg in his best season at Eastern Washington which certainly attracted Arizona to him originally. He did nothing at Arizona to discredit that part of his resume.

The Best of the Rest:

The 2nd tier guys available project more as depth pieces or shaky 5th starters that you could maybe dig out of the portal. Unlikely any other real difference makers…. Daniel Akin, Quinn Blair, Lance Coleman, and Skyelar Potter.