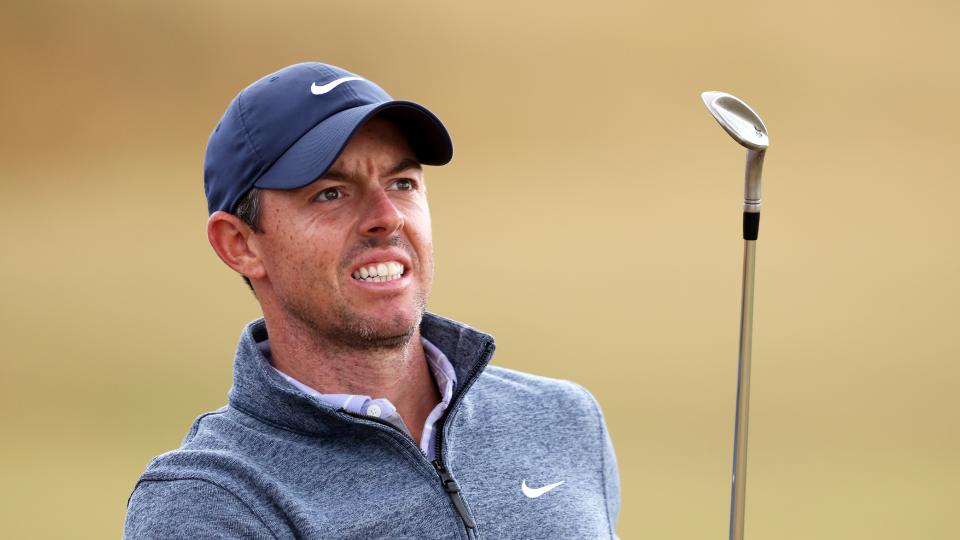 Is this the year Rory finally wins the Masters? Will Ricky Fowler return to something resembling his prior form. Will Scottie Scheffler be as dominate, or will Raham, Morikawa or someone else dethrone him to take number 1. Can Tiger have a run at a Major, where is LIV at the end of the year.

1.- I think this is the year Morikawa gets to number one in the world. I think Scheffler will take a slight step back and Rahm and Morikawa step into that void. I would have also given Cam Smith a shot as well but now he’s out of the mix for the time being at LIV. I think Cantlay and Xander are the next two contenders in that order. Rory, Thomas, and Speith are always capable as well and will be in the mix. Rory is always a threat to win majors or be #1. Morikawa would be my pick to be the player of the year though.

2-Who wins the Masters. If I were putting money on a future bet with out knowing what the form would be like going in, I would bet Jon Rahm. His game sets up nice and it feels like it’s his time. I’d like to say Rory, but I believe the pressure to win the Masters is starting to build up. He’s certainly capable of dealing with the pressure and he has the game to win. I just think it’s an additional hurdle now to complete the grand slam.

3. Ricky Fowler dropped to world 185 recently. I think this is the year he starts to turn it around. I don’t think he will get it all back, but I also don’t think he will struggle to make the FedEx Cup either. I could see him turning it around and at least getting back into the top 100. Parting ways with his coach, he’s making changes.

4. I think Tiger will play more than he did last year and will look better. He’s recently dropped out of the top 1000 players. I think he easily will have a finish or two that will put him hundreds of spots higher.

5. Rookie of the year, Taylor Montgomery. He is already up to 88th in the world

6. LIV. This is an important year for LIV. They have a solid roster now, getting world ranking points and TV deal will be essential in deciding where the next stage goes for that tour. I think by the end of 2023 we will have a much, much better idea of the future of both LIV, but also the PGA and golf in general. The more we know about that I think will allow a better idea of who else may jump in the next year.

I predict the ones that were have already gone now after the season has ended and there will at least beat more stability for the PGA over the next season. If I had to predict I don’t think the Majors will ban LIV players, that seems settled. It only hurts their brand and the US Open and Open gave the rest cover. The OWGR will award a small field of points to LIV if they adjust their model slightly. With Cam Smith on tour, now they at least have a top 5 favorite to win a Major. I think it’s unlikely they get one considering the odds, but they have a much stronger chance now with both Smith and Dustin.

Player of the Year – Collin Morikawa

Rookie of the Year– Taylor Montgomery