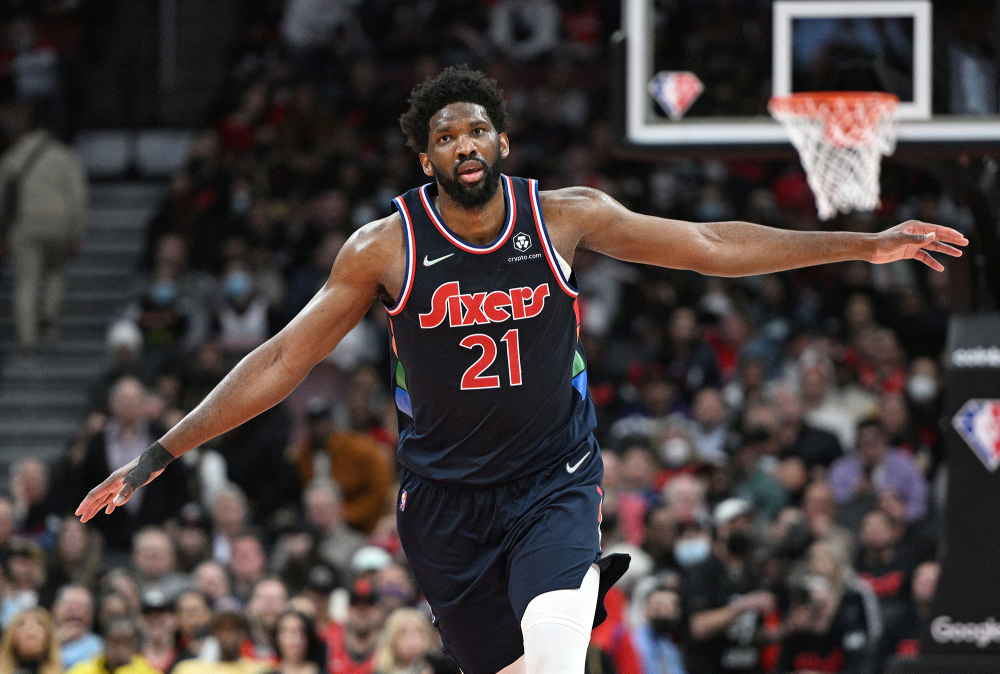 It’s a dynasty and until someone beats them healthy, I’m going to pick them. Draymond’s sucker punch doesn’t help, but ultimately I think they will move past it. The Warrior’s age does concern me some, but I expect Kuminga to become a bigger part of the rotation this season and Poole to pick up some slack. I don’t have very high hopes for Wiseman, but he’s a wildcard or trade chip. Whichever way it goes, I could see some value added.