We Are Living in the Golden Age of the Big Man 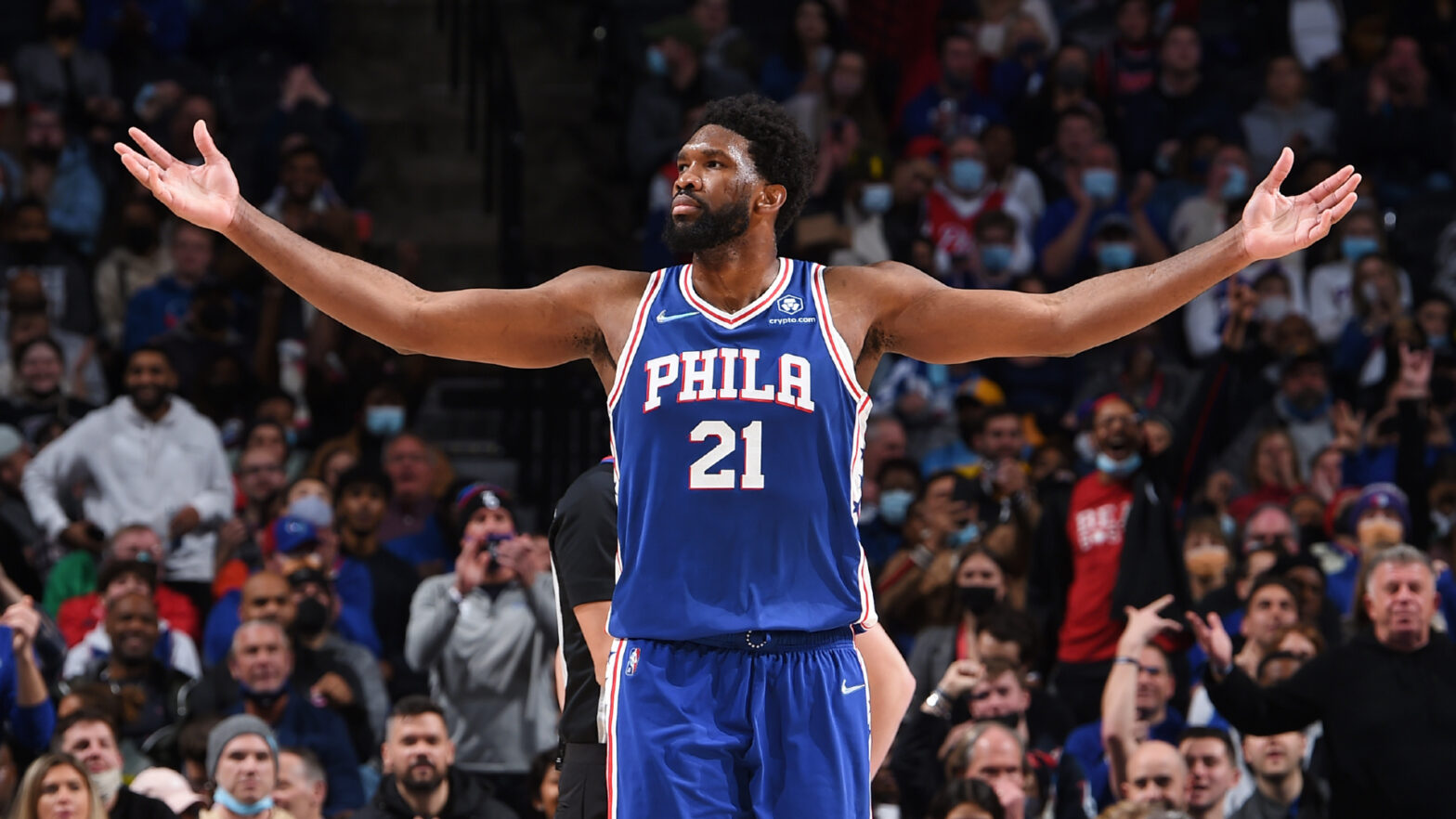 The collective thought in basketball today seems to be that “bigs” have less value in today’s game. I think most would argue the golden era for big men was the 1990’s when Olajuwon, Shaq, David Robinson, Ewing, Mourning and others roamed the court. While I agree on some points that the center position overall has been devalued in some ways, I actually think you can make the case today is in fact the golden age of the “big” man and the numbers back it up without a doubt. This after the big man was pretty much declared dead a little over a decade ago when you could barely find 6-10+ guy that averaged much over 20ppg scoring outside of Dirk, now we have multiple bigs averaging nearly 30 while playing fewer minutes. The first to lead the league in scoring since Shaq.

Never before has there been as much skill, shooting and as talented 6-10+ players as there are today in the NBA.  Sure it is true most teams do downsize and play small ball lineups in crunch time, and the calculus has seemed to change some in the playoffs, but I believe the big players today are undeniably more skilled and talented. Sure the post game is all but abandoned for most players not named Embid but the fact is these players score more efficiently than ever. I say that as a  43 years old that has watched 30+ years of basketball and seen all these players actually play in real time. I’m not biais by the era I grew up with.

This is something I’ve thought about and felt was coming as far back as 2017.  The idea for this article actually came from a message board post I made on  Oct 10, 2017 where I argued Jokic, Embid, Giannis, KAT, Gobert, and Anthony Davis would usher in this golden age of big men. I actually got a lot of pushback for even including Jokic and Embid in the conversation at the time. Jokic had only averaged 16.7ppg, 9.8ppg, 4.9apg in 27.9minutes, and Embid had only played 31 games at 25 minutes a game in his career at that point but I fought for them based on the per possession rates. I argued given the age of them all being 23 or younger that in a few years watch out. We’ll the few years has passed, so lets look at where we are.

Let’s start with the Classifications

I classified 6-10+ as a Big and elite size.  That’s not changed, although since that initial post the NBA has since started measuring without shoes so the size listed today is even more legit than it was in the 1990’s.The height, weight, and age is straight off NBA reference. Guys like Bam Adebayo, Pascal Siakaim would have been listed at 6-10 a few years ago in the same way heights had been exaggerated previous decades. Even Lebron James stands at 6-9 today without shoes today probably would be if he had been measured after a few years in college like most players in the 1990’s would have been listed at 6-10 with shoes. He just came into the league as a teen and grew a little.

I choose Player Efficiency Rating because it’s possession to possession statistical value to actually comparing apples to apples. It’s also adjusted to league average every year, which makes it a measure of how much more value over league average as well and relative. What is obvious is 6-10+ players of today are just doing more and scoring more efficiently and doing similar things of value in other area’s.

While it’s true over all the league is scoring at a higher rate with all the space PER is set to league average. We can talk about defense but I don’t think the centers from the 1990’s would fair any better vs the offense of today with so much space and 3 point shooting. They also wouldn’t block as many shots with so many more shots coming from 3, which those blocked shots help their PER’s.

In my original post I got a lot of pushback as to why I choose 1994, here is why.

#1– the year before was much weaker for bigs. Shaq & Mourning were rookie’s, Robinson was much, much worse (24 PER) etc.

#2 This was the nearest to peak year for most of the elite 90’s bigs on this list, and Robinson’s actual peak. Shaq was still skinny and killing it and had one of his best years, Mourning was better early, Ewing, Hakeem, and Robinson were still great. Jordan and the other top stars of his era were still in the league as well closer to their peak prime. This was the year before Jordan retired as well.

#3 This was the year prior to the 3 point line being moved up, and 2 years prior to two more expansion teams weakening the league. It was also at least a few years farther removed from the last 4 expansion teams.

I think this was the fairest year to compare when these guys were at their peak prime and the league was relatively at his strongest in the 1990’s in an high expansion era and prior to international influx player. As we know from a previous article, the late 90’s was one of the weaker times in the NBA where most of these same players were carrying the league as 30 somethings’.

This is clearly the closest overlap we got in the 80’s of Kareem, Moses, and Hakeem, and McHale and there really isn’t much here to show with only 7 bigs all barely over 20 PER.

Trying to find any overlap with Kareem and Wilt in the 1970’s is even more problematic. There is only one season both are over 20 PER, and they are the only 6-10 guys in the NBA over 20 PER. That’s also a weakened NBA from the ABA competition at that point. It was actually one of Kareem’s best statistical seasons ever.

If you want to try to shoehorn Kevin Garnett and Tim Duncan into it with 35 year old Olajuwon and 32 David Robinson, 1997-1998 is really the only year all 4 were near the league leaders, and you lose 36 year old Ewing who was injured.

That was really the only other year in contention, and I believe the 2 team expansion a couple years prior allowed some of the oldsters to hang around in a way it wouldn’t have most years. The list of bigs is still not as good or as deep as it is today regardless in any of the seasons.

Remember PER it’s adjusted for league average so it is a comparison relative how dominate you were in your era per possession.  For all the crap PER gets, you undeniably have to have an all-time great season to have a 30+ PER season. It’s only happened 29 times by 13 players ever.. You don’t fake your way into this club without doing amazing things on the court and having an all-time great season.

Jokic and Antetokounmpo have taken home the last 4 MVP’s and Joel Embid has been the biggest challenger to them as well. All are 28 or younger and I think it’s undeniable that we are living in the age of the big man. We’ve never before has there been this level of talent, skill and shooting in players 6-10+. Most are still under 30 years old with years to add to the resume. It’s a weird dichotomy where much of the NBA’s best wings and guards where you would think athleticism matters even more well into their 30’s and aging, while the best bigs are under 30.

I’ll leave this as the last word. Take another look if you disagree. I don’t see an obvious reason as to why this would be true, but even if you want to try to adjusted it for some inflation for the space with how the game is played today that allows for some of this it’s still not close. I believe that inflation is more skill and shooting and shouldn’t be adjusted, but even if you accounted for that in some way it would have to be a significant adjustment that isn’t reasonable to make it a real conversation.

No era has ever seen this many 6-10+ players playing at this level at the same time.