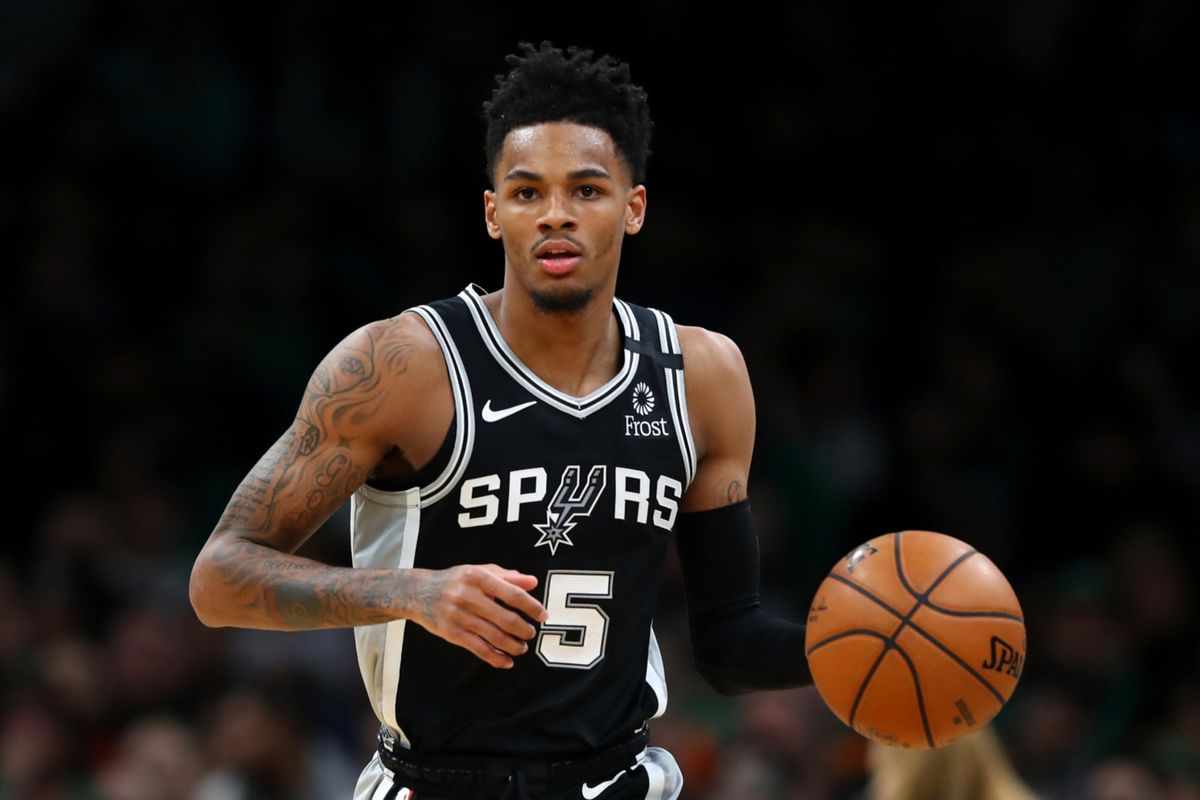 We have probably the most substantial trade of the off season thus far to discuss.

Even though some would disagree, Murray is infact a top 25 player in the NBA by the numbers. He’s also cheap (17 million) and under contract for the next two years. Oh yeah, and he is a 25 years old who you will own bird rights on as well and plays I think a value position. Sure three first round picks is a step price but for me I value draft picks far less than most. You can read my article on the NBA draft from 2005-2020, and see if those are the odds you really want to play. What we know is Murray is a statistically proven high end player now, a proven player now one of the best value contracts in the NBA. The team is a win now mode from ownership and trying to keep a 23 year old super star happy. He even fits Young’s extended timeline.

The only thing that doesn’t make this a complete slam dunk for Atlanta is the fit and the distance that 2027 pick is out. I haven’t seen any protections on that one, but it’s really the only one that could change my opinion. Got to remember some of the pick equity was used to get off of about 11.5 million of Galo’s bad money too. They were going to just waive him anyway so they turned 11.5 million of dead money into Murray.

So how will Murray play off the ball as a poor shooter? Hopefully not having to take off as man off the dribble shots he will actually be more of a 3 point threat. I’d also flip that question and say maybe this allows Young to play some off the ball and be a better spot up shooter as well. Not taking on that 1st option role should allow Murray to get his true shooting up. It was already decent considering he was the 1st option facing all the pressure with little help around him.

That fact Young could have less stress on him over a season and at points in the game alone may have some value the way he looked in the playoffs. He’s seems to be a player that needs less of a load in the the regular season and to pace himself in the playoffs and this move could help avoid a repeat of that kind of terrible performance.

For the Spurs I get it. Murray is good but he’s getting you no where as you have nothing else around him really and he’s nearly 26 years old. That time is running out on him being a value you can trade. He will soon want to be paid and the timeline doesn’t match up. I think they did as good as you could expect. The Hornets pick should be pretty good but the two Atlanta picks if this comes together project to be in the 20’s you would think given the ages. You are betting on the fact it doesn’t and one or more likely both of them opts to leave or ask for a trade.

They are both represented by the same agency and apparently wanted to play together and be in Atlanta though. Opinions change all the time but I think that must be factored in some. Atlanta hasn’t been a hotbed in free agency so I don’t mid pushing your chips in now for a 23 year old that averaged almost 29 and 10 and had the 6th highest PER in the league. You got to try to keep him or else what are you doing. Maybe you save the picks but no one else on his timeline he wants to play with is available. I like going for it here.

Hawks B vs Spurs B+

Wizards get: Monte Morris and Will Barton

I think Morris and Barton are the two best players in this deal. That kind of says it all. Denver saves a little cheaping out with a 2 time MVP in his prime.

Nuggets D+ vs Wizards B+