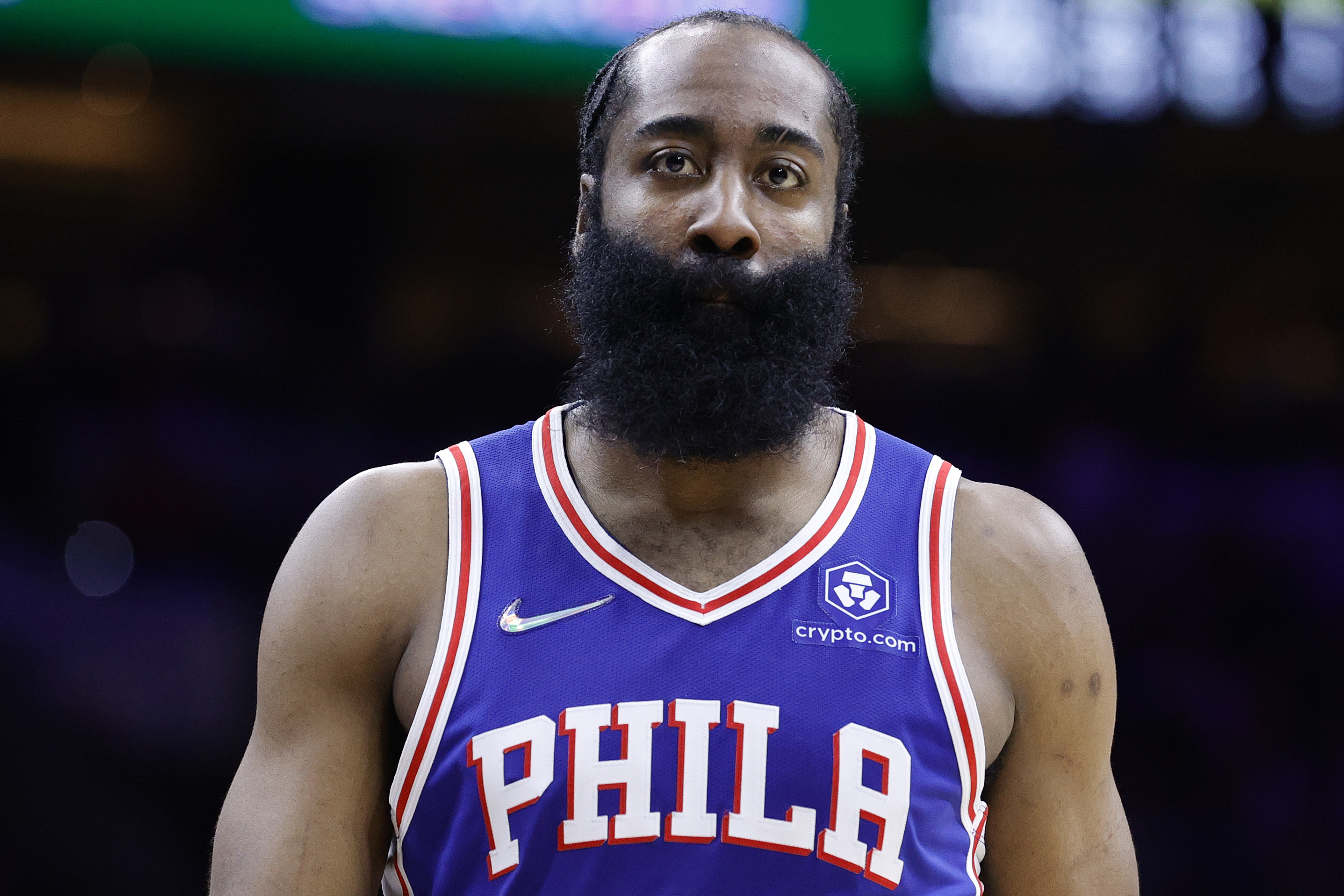 Free Agency season is just around the corner, lets talk about the best players with contract decisions and where they might end up.

Beal is expected to stay in Washington and taking some criticism from former players about why he doesn’t want to win. Then when players push to go to a loaded team you get the super team forming criticisms on the other flank. I think you do what makes you happy and if he likes Washington, the Wizards, his role etc then stay.

This one has nothing to do with the actual talent, it’s the situations he puts teams in and who wants the headaches. He is now 30 years old, but I do believe he ages well. This one will be interesting.

The first unrestricted free agent, he’s likely going to get a max contract and the Bulls can give him the 5th year. Seems to clinch it. He’s a highly effective 27 year old scorer that I don’t think you mind paying.

We’ll he didn’t opt in when he was traded, he “forgot”, so no it sets up for an interesting situation. Will he opt in or try to get an extension? Both seem to be sub optimal choices for the 76ers at this point. The soon to be 33 year old didn’t play like a 47 million dollar player or a guy much less a guy that could be eligible to get a 260+ million dollars contract.

Drama surrounds this one coming out of the playoffs. They are reportedly listening to trades so we’ll see what happens. Someone will pay him, and they will have a chance to match regardless. No matter how sour the situation is he’s not walking for nothing.

Fred Van Fleet part 2. He’s about to get a serious pay raise. It may comedown to who brings the biggest bag.

Nurkic only made a little under 13 million last year. Even in this depressed market for centers I’d much rather pay him something like 15 million at age 28 the next 4 years than 25+ for guys like Ayton.

I guess he really likes Milwaukee to take the pay cut. He made under 5 million, that’s pretty ridiculous for the quality of player he is. He could opt out and get paid more though after the season he had with Lopez out. He’ also far enough away from decking a teammate that’s no longer a consideration depressing his market either as it may have been a few years back.

He made under 2 million last year and played very competently. He’s about to get a significant pay raise. I’d think anything around the mid level to 10 would be worth it. He’s a guard size player that does guard things and I’m much rather pay him probably half what Simon’s is going to get.

We’ll I’m sure he will get paid with his youth and 20+ppg, but I wouldn’t want to be the one that was excited to pay this so called fun max. He’s talked about as a wing with great lenth but he’s a 6-6 guy, that has a 6′-9″ wingspan and 8′-7″ standing reach that played 69% of his minutes at PF. He had a 17.9 PER and 114 Defensive Rating. That’s all fine but not someone I’d be excited to pay the money he’s expecting.

If this guy could pass at all he would be a really good player. As it is, he’s a really good scorer who does nothing else. When you are 6-1, 190 and coming off a torn meniscus your market should be at least a little depressed I would think. He has proven he can shoot 3’s well enough and score pretty efficiently that someone will take the leap. He’s probably more of a 6th man type option off the bench though. The Cavs really should try to move him with another small guard, the fit is less than ideal and you want to play big money backcourts together at least some.

The three point shooting is very strong on great volume but he’s not doing much else on the stat sheet beyond score pretty effectively. That’s all you need to do at his age to get paid though.

He can opt into $47 million dollars, or test the waters. Needless to say I think he will be opting in. Maybe he wants to walk away from some of the money and take a buy out just to actually play as he sat all last year. That’s not what I would advise as he will probably get a decent next contract if he just takes his money and sabbatical as well as he played in the 40 games he has played the last 3 years.

Another player that is obviously not going to find likely anywhere near the money on the market not to opt into his $47 million. He’s a different kind of dude so you never know, but his value is certainly at a nadir. He’s got to opt in.

Brown made about 5 million last year and has value for the Nets as one of the only plus defenders. Most teams need a 6-4 guy to be more than defender and play the dunkers role. I can’t see a lot of other teams going much beyond 6, and he is a value on a deal similar to what he had or even a smaller pay raise. It only takes one team to really like you though. There just isn’t any volume on the 3’s and it’s hard to roster a non shooter wing.

Getting popped with 3 pounds probably throws a kink in the free agency when it carries a 5 year prison sentence. He’s also a 29 year old undersized center who relies on athleticism. That’s was problematic enough.

Boucher would be my value prospect. He’s proven he can remain productive in a bigger role and I would offer him one and hope he took a little less money to prove it.