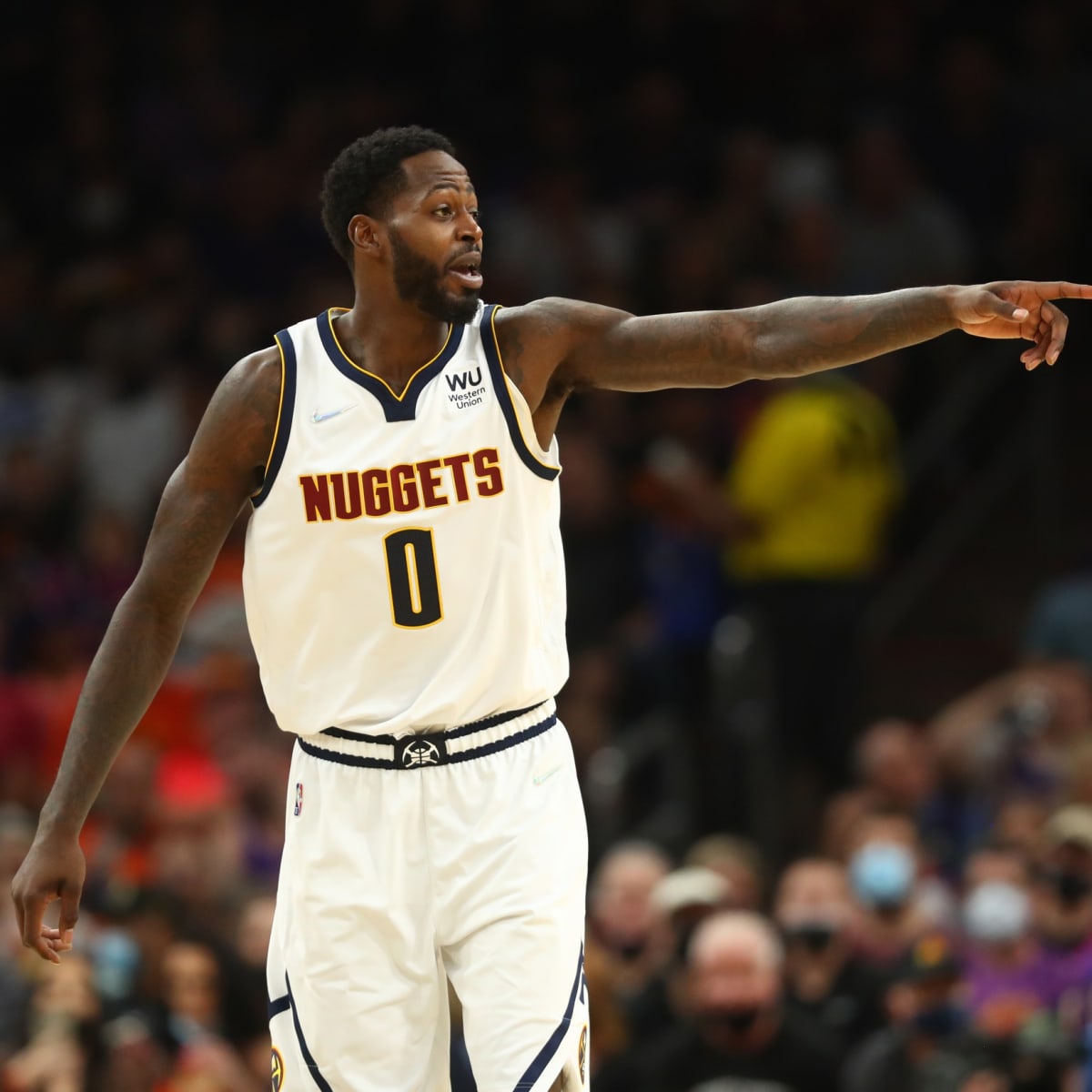 Nothing major here to go to in depth into. It saves Denver some money and kicks the can down the road for Oklahoma City on actually trying to do something with all the treasure trove of picks. Maybe the hope is they can rehab him, but at age 32 in a few days I don’t really think that’s as hopeful. It’s not the worst strategy for OKC, but I like this deal more for Denver. They get off a little bad money (8.2 million) and a marginal aging player who had a down year, while still getting a younger cheaper player and freeing up a trade exception. The key will be if they actually use it or cheap out as they have been known to do at times. If they don’t I would lower it for the Nuggets. Denver B+, OKC B-.