Nets: It’s Time to Blow It Up 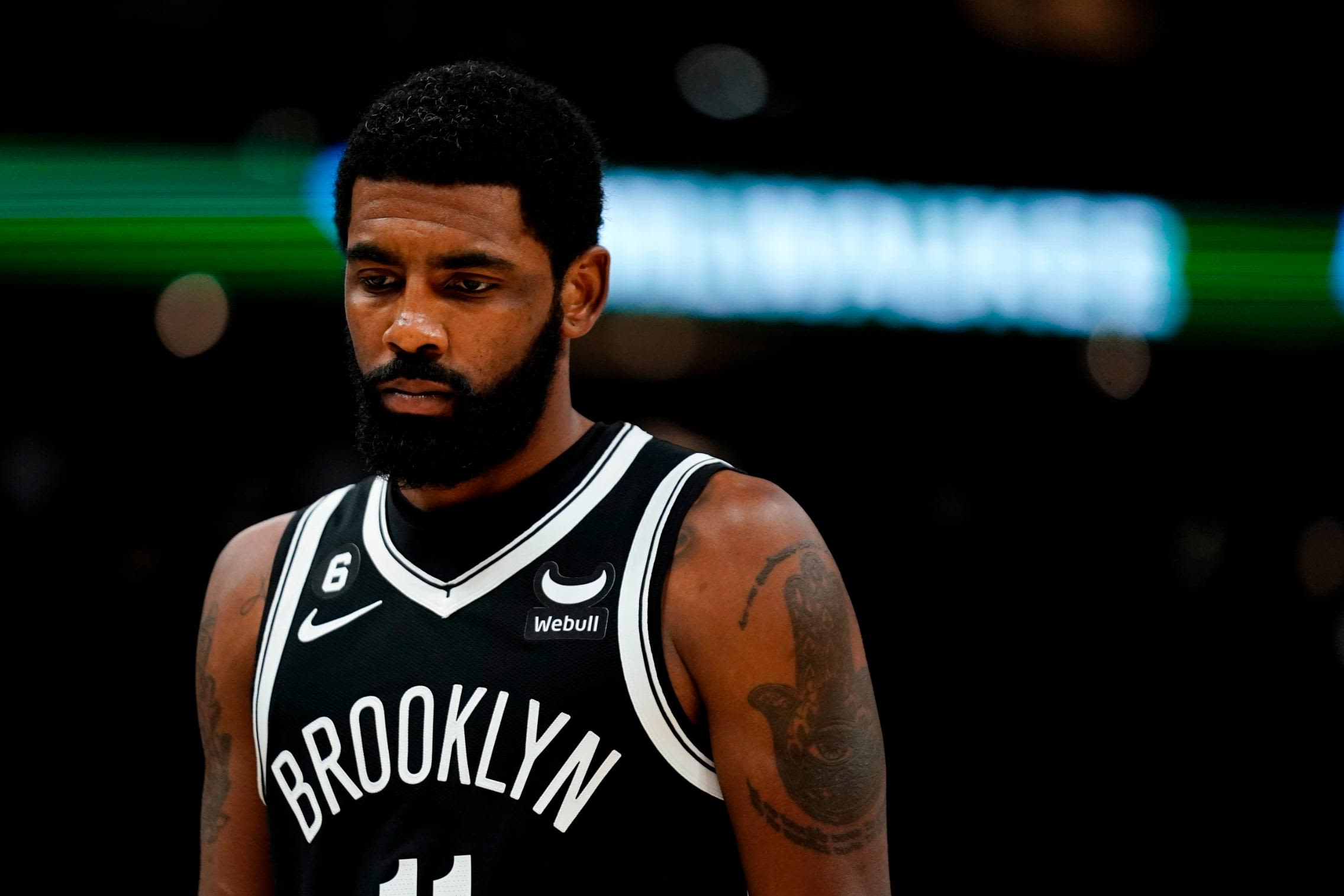 This team is going no where. In the best-case scenario, anyone could probably envision at this point, this is likely a play-in/late-seed first-round exit team. That’s probably even if Kyrie can rehab his image enough to get back on the court and stops being a distraction. He’s gone after the season regardless or you would have resigned him, and Durant has already asked for everyone in the organization to be fired and for a trade. Does anyone think he’s staying here for the long haul? That trade request is coming back again sooner than later and he will push for it harder now. What are you waiting for now, a 1st round exit if you are lucky?

While Durant’s value is not as high as it would have been had they moved off of him this summer, it’s never going to be higher than it is now. He’s a depreciating asset at 34 years old with his injury history. Every game he plays he becomes worth less to whatever team he will eventually be traded to. He risks major injury where they can’t trade him for value every time he plays as well. Now is the time to get serious about trading him because he’s certainly going to ask again, and he’s not going to be here for the rest of his contract. Remove the band aid now.

The reported best trade offer that was most talked about this summer was for Jaylen Brown. That’s likely off the table now, but honestly, it’s a blessing in disguise as well that they didn’t trade him for a 26-year-old current All Star. That isn’t what they need to be looking at moving forward with a team that can’t win with Kevin Durant. It’s certainly not going to win with Jaylen Brown leading it. They need to start looking more toward bad contracts and accumulating draft picks and young players. Sean Marks has built a competent team and culture from nothing before which should give the organization hope of getting out of this mess. New Orleans would make a lot of sense if they are ready to push their chips in, but basically, you have to do it for whatever you can get. Put him out there and the best offer of picks or young players offered.

It’s also important to bottom out now because they can get a good pick this season. A swap right on their first is owned by Houston, but as bad as Houston is it only precludes them from getting the #1 pick. If they tank they will certainly get some high lottery pick. All of their other future first-round picks through 2028 are encumbered in a swap or owned outright by other teams. If there was ever a time to get bad it’s now. Even more important when they are bad already even with Durant.

I’m not going to get into the Kyrie situation other than to point out that his value is nonexistent at this point. The only real option here is to hope that he can clean up his reputation off the court over the course of the next few months. I don’t think it’s likely but maybe if he’s taken steps toward forgiveness that maybe you could move him for a late 1st at the deadline. I think the more likely outcome is he doesn’t play another minute this season as toxic as he is. Just as well treat him as a sunk cost and move on. If the Nets can get anything for him, even a 2nd rounder they should take it. His time in Brooklyn is done regardless and he’s unlikely to re-sign anyway. They must also hope the Lakers remain in the playoff hut which isn’t looking good with Lebron’s injury and as bad as they have played. It’s the only franchise that seems desperate enough to give them anything of real value. Even the Lakers should demand protection on one of those late picks if they can get it.

Unfortunately, I never expect Simmons to even get back to the level he was at. Link .He has negative trade value at this point as well. No team is taking on his problems, and the best they can hope for is to keep him and hope that changes. Tearing the team down would at least get him out of the spotlight. With less pressure and an eye on him is probably the best rehab situation he could have. I think he’s done personally though regardless if anyone is paying attention to the Nets or not.