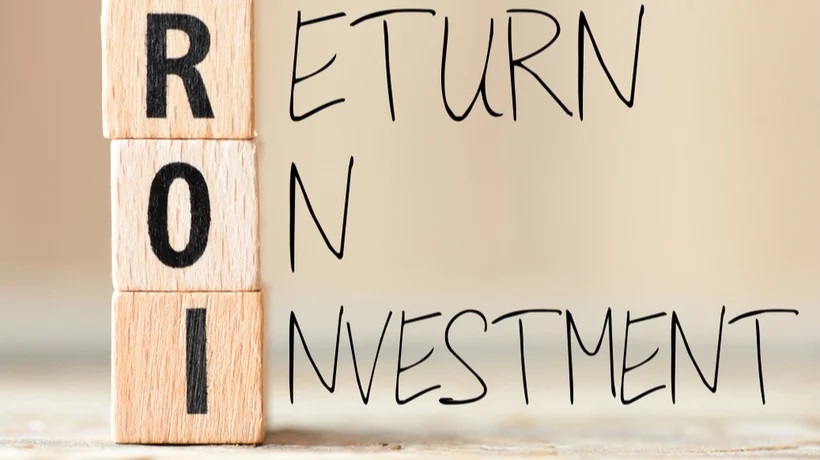 How I typically view a job’s quality is the overall resources a program can offer to a coach. How I view the job the coach is doing at that school is if they are posting higher ranked seasons than the amount of overall spending at a school. For instance, Furman has averaged a 60 NET ranking the last 4 seasons the NET has been the preferred metric of the NCAA. Bob Richey would certainly be considered an overachiever with what he is paid and doing with the investment at Furman.

I believe a program is only as good as its current coach. There is plenty of evidence over the history of hiring the wrong coach and losing big regardless of what you have as an institution. There are also plenty of examples of coaches taking programs that had never done anything and building them into powers. Gonzaga didn’t even go to their first NCAA’s until the mid ’90s for example. I believe history is a factor but not in the way many would believe. The trophies and banners are almost meaningless to winning in the future. Where the history does matter moving forward is if the school built foundational things on this success while they were winning like facilities and a fanbase that gives money and shows up that help sustain and contribute to these resources or has gotten them to a higher conference status that helps fill the coffers indirectly.

These resources help schools hire and retain quality coaches. The money is ultimately the biggest deciding factor in my opinion because it starts at the top with the coach, who then recruits the players. Certainly having good facilities, TV, conference location, etc will aid or be a detriment in hiring or retaining the coach, and the quality of staff or players he can bring as well. It’s still tied up mostly in the money though, and it shows as most of the richest programs are the most successful. In this article, we will look at the outliers to this rule of thumb. The programs that do the most with less, and the ones that burn money as well and have little to show.

Here are the Top 150+ Paid Coaches and what they are making.

Georgetown, Pitt, and Nebraska are on a different level of burning money, all with top 20 paid coaches and top 35 funded programs getting 100+ results over the last 4 years and 145+ results last season. Other schools that would have been on this list for the results like Georgia and East Carolina fired their coaches last year. We’ll wipe the slate clean for now.

These schools are getting more bang for their buck. Davidson would be on this list as well if McKillop hadn’t retired last season. Saint Mary’s and Randy Bennett have to be considered the king of doing more with less. The program he has built is incredible. He’s built a legit top 20 program nationally, playing here…

The program was 2-27 the year before he got there, and they haven’t missed an NCAA or NIT in 16 years. The jobs Jeff Linder, John Becker, and Eric Henderson are doing are worth mentioning as well. It’s impressive to get basketball players to Wyoming, Vermont, and South Dakota. These aren’t exactly hotbeds of talent. They have to convince players to come to these locations and play a sport in places that have harsh winters and aren’t the most desirable places to live for young college students. Vermont and South Dakota State are certainly getting incredible returns for what they put into their program. When you compare that to Georgetown sitting in a hotbed like DC it’s eye-opening.