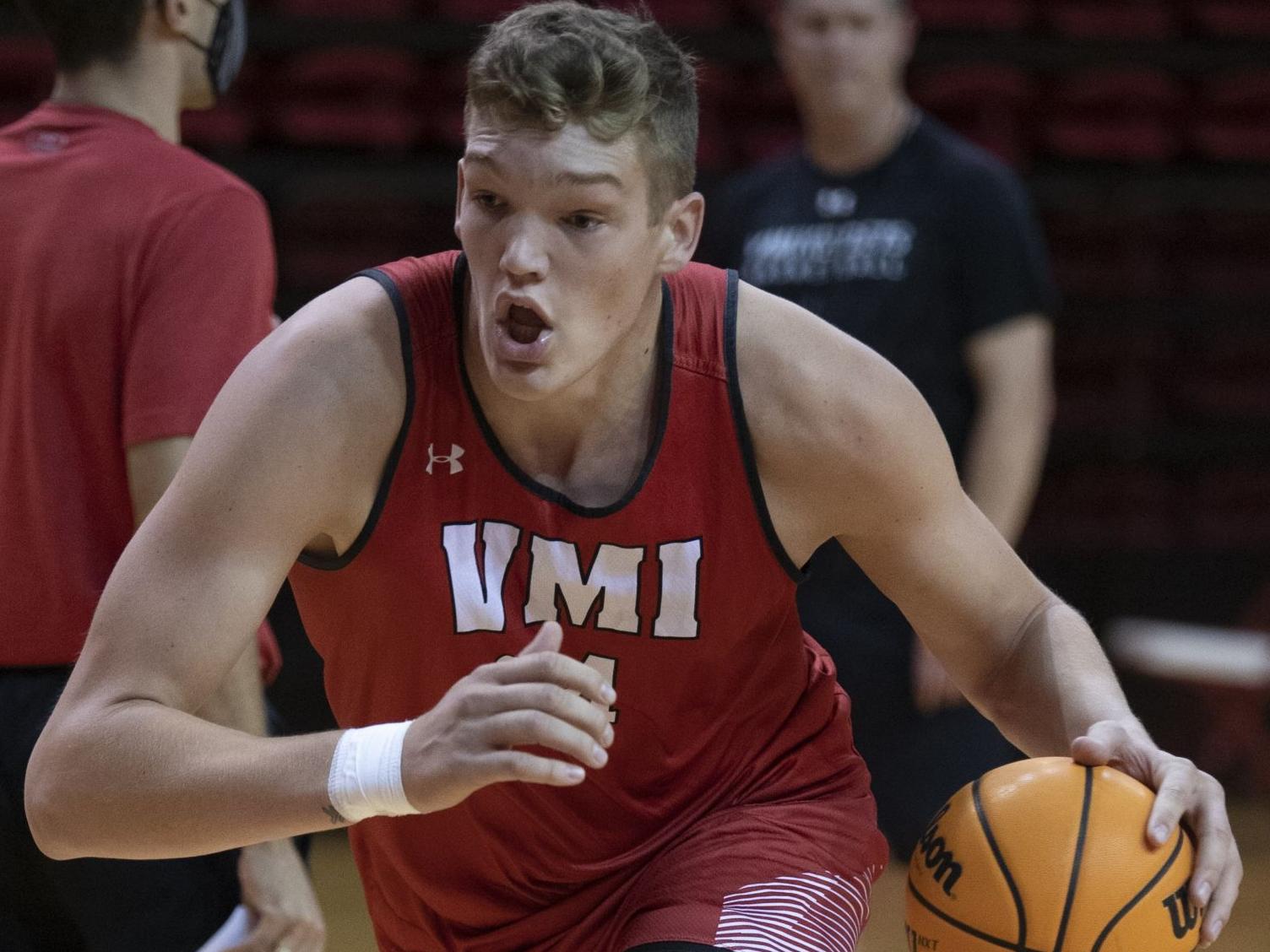 We define a mid-major and eligibility as anyone, not in a top 10 Major Conference. There have been pretty distinct tiers in recent years developed both in money, average finish, and multi-NCAA bids.

I thought it would be fun to think about what the lowest-ranked conference you could realistically build a top-25 team from. We have UAB ranked #31 in the preseason, so you could certainly build a team IMO with their guys and some of the other top players from North Texas and WKU in that league.

Let’s quickly take a few of the borderline top 25 teams by our rankings and see what where their top players ranked in the ADJeff model nationally of returners.

That gives you a sense of what kind of talent level you probably need to have a chance. Some of these teams were ranked lower because of coaching or continuity, but most have some high-end elite talent.

Here is where CUSA players came in.

A Tylor Perry, Jordan Walker backcourt, with Jamarion Sharp behind them on defense would be a Top 25 team in my estimation with all that other incredible depth and the coaching of Grant McCasland. Eric Gaines was a 27-minute-a-game player on a top-25 LSU team last year so when you can bring a guy like that off the bench you probably got a top-25 team. The depth and fit work here in the hypothetical.

The SoCon possesses the best collection of high-end talent of any of the Mid Majors in my opinion. Where it falls apart some for them is the depth, on the wings and that some of this high-end talent is in the post is a bit overkill as they couldn’t all play together.

A three-man post rotation of Stephens, Slawson, and Mack with Bothwell and Ques Glover in the backcourt and Bob Richie coaching would still be a serious team to deal with. I think they could find enough perimeter wing role players around the league to crack into the top 20 still. These were some of the nice additions they made this offseason that probably help fill out that hypothetical team and 6th man off the bench.

*Bubba Parham as well if his health is better as the wildcard. The Southern Conference would have the highest upside IMO.

These next few conferences, there best I think could contend for the top 25 but not as sure a bet.

A lot of depth here, star power isn’t as great though.

The CAA is a little light on bigs but I think that’s at least better if these guys could play together. They probably have the next best chance behind the SoCon and CUSA.

Dwight Wilson is another big-time name depending on their health. The problem is all of their talents is concentrated in the post. The fit would be an issue and a couple would be wasting away on the bench at all times.

The fit would be an issue on this team as well with all bigs. Greg Parham’s health would help a lot.

These three mid-major players also cracked the top 100 in adjusted efficiency, but the rest of their conferences are light on the kind of talent you could see doing it. We’ve seen teams not do anything with Kelly and Davis with nothing around them too. I think there are a few conferences you could build a top 45 team and probably get an at large like those or the American East, or at least the bubble. There might be enough for that level.

I think you could build a top 25 team fairly easily with CUSA and Southern Conferences best. Maybe even a top 15-ranked one. The CAA and MVC would have a chance but not likely although they probably have enough for large teams. The MAC and Sun Belt would be long shots. That’s my take.

So could we build a team from the entire pool to challenge for the top 5?

Why not just for fun.

Here are some of the players in the Top 190.

I think a team of some mix of…

The Bottom Ten Rankings
The AP Top 25 is Out: A Comparison To Our Rankings
%d bloggers like this: