The Little Secret No One Ever Talks About With Majors 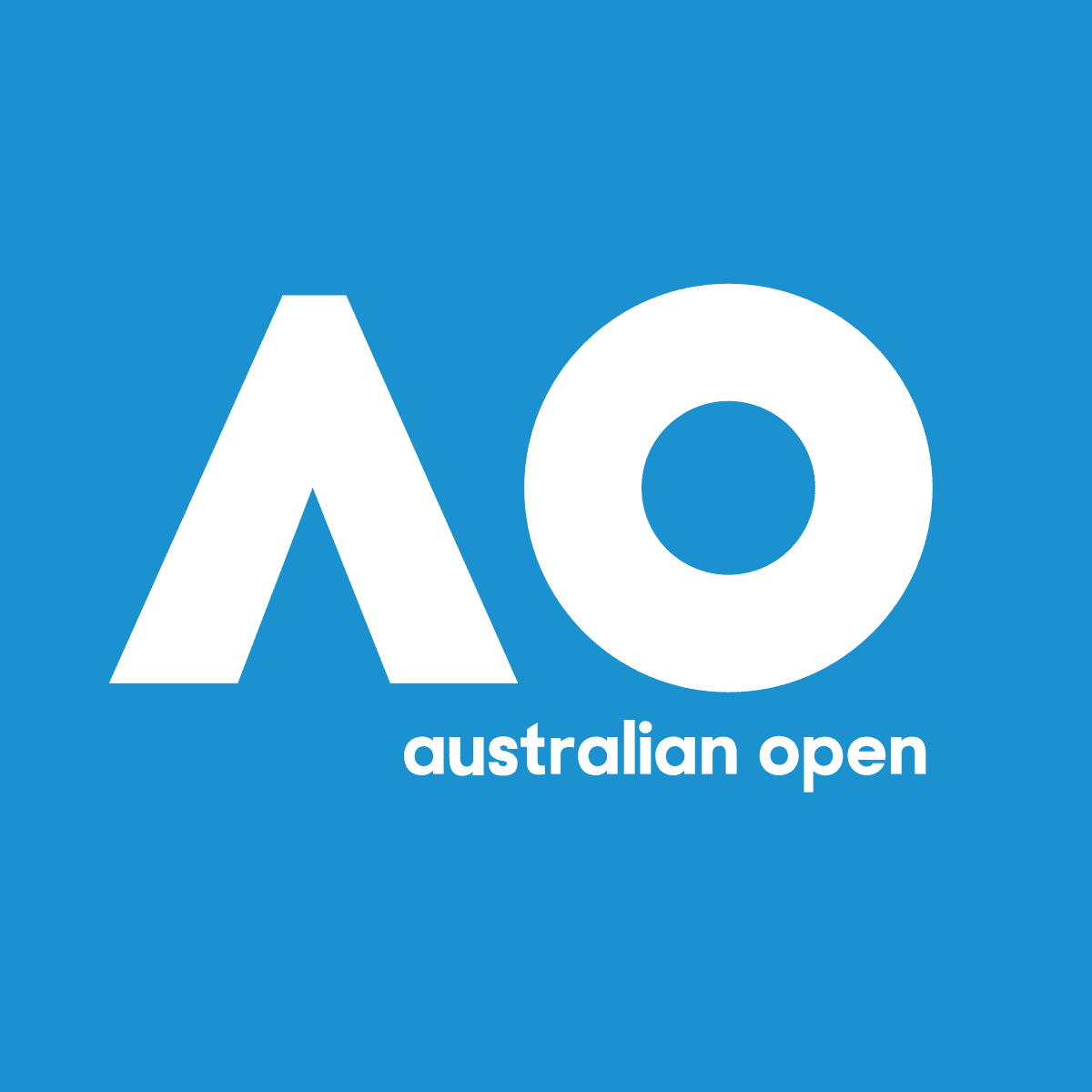 Even though the Australian Open has been designated a major since 1924, for much of the first 2 decades of the Open Era wasn’t must-play tennis for most non-Australians. There was a power struggle in tennis between the ATP and several other organizations for supremacy, and the Australian Open in reality was more of a regional tournament in practice than a Major.  Most years when the field was nearly all Australians.

The last year Rosewall won at 37 years old there was one seed in the 12 seeds that weren’t Australian, and there was only 3 top 10 players including Rosewall.  Out of the 50 players in that draw, 41 were Australian and even the size and scope of the tournament is obviously nothing like today with 128 person field. Also working against it at the time was the fact it started the day after Christmas and took place at a time when most other players were trying to recover for the next season. Who was going to fly that many hours miss the holidays and play in a tournament like that in the offseason? Very few.

There is no doubt Rod Laver,  Ken Rosewall, and Roy Emerson are legitimate champions of tennis and all-time greats, however the home major with basically only them involved certainly helped inflate their Major totals. Also helping was the split of amateur and professionals pre-open era.  It didn’t just affect those players, Connors, Borg, and McEnroe would have had more majors themselves in more opportunities. Likely many more.

Jimmy Connors played 22 years but only 2 Australian Opens winning one and going to the Finals of another. One would think he would have won at least 2 or 3 more if he was committed to playing. The same goes for Borg as well who played the Australian Open only 1 time ever. He likely could have had as many as 5 more majors had he played.  I think that’s a fair number given how often we was winning the others. He may have even had as many as 8 more.

John McEnroe would have likely gotten squeezed out in the 1970s by Borg and Connors from winning Australian Open titles if Borg and Connors were playing in them. He likely would have had a chance to win a few in the early 80’s when he was at his peak.  He only played it twice in the 11 times it was held while he was active from 1977-88.  He was ranked #1 & #2 in the world both years and finished with a Semi Final and Quarter Final in the two Australian Opens he played.  Their were 7 other times he passed on it when he was a top 4 player in the world, including 3 times he finished #1. You have to think he would have had a good chance to win 2 or 3 of them.

This wasn’t only even limited to players from the 70’s and 80’s era.  Andre Agassi famously passed up playing Wimbledon 4 times for lack of confidence on grass as well as tradition (ie wearing white) , then of course won his first ever major there.  What you might not know is that he didn’t play in the Australian Open the first time until 1995, the same year he won it. 8 times he passed up playing in it, including 6 times he was in the top 10. It would be his most successful major as well when he finally started going.

Even Pete Sampras missed a couple in 1991 and 1992 voluntarily when he finished the year ranked 6th and 3rd. Obviously, either Agassi or Sampras would have been a threat to win in any of those 10 times they skipped it. I believe when we do talk about Major History, this needs to be understood and considered especially for the players that didn’t play in it 8+ times. Their major totals were should be considered along with their lack of chances. Essentially a player like Connors gave up 25% of his opportunity to stack majors. If you look up any of the players of those eras really up into 1995 most were missing significant numbers of Australian Opens. I’m not sure what exactly changed, but it seems like post-1995 it became a must-play. It’s just something that is never mentioned I think should be considered.

The Thomas Muster Hack: Grass vs Clay
2011’s Top Spin 4: How Wrong I Was About the Future
%d bloggers like this: