The Most Amazing Federer Statistic 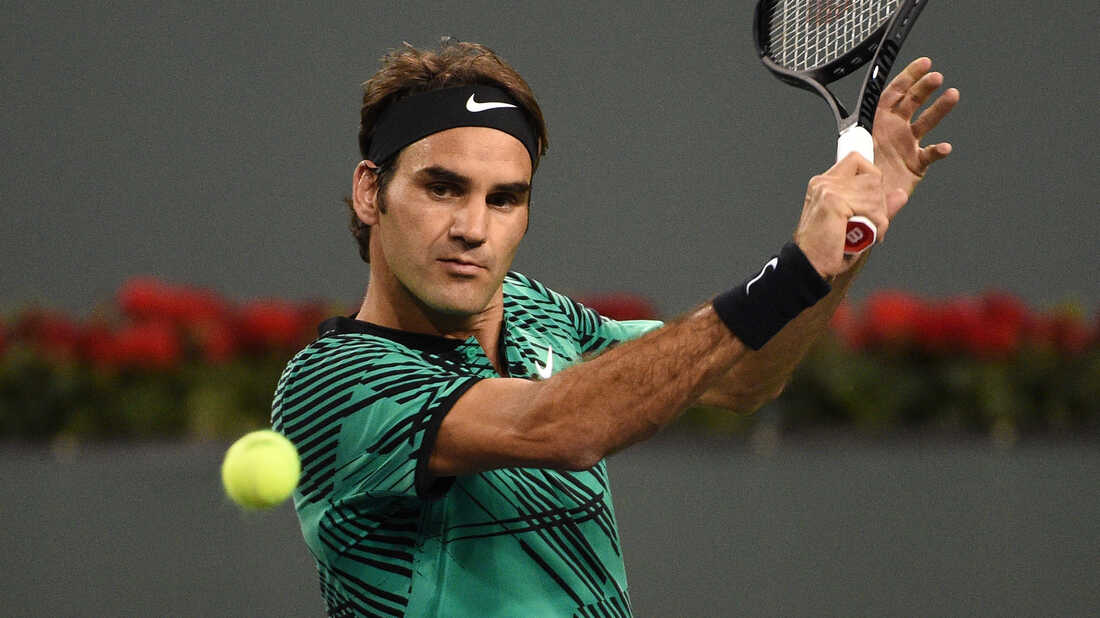 23 Major Semi-finals and 36 Major Quarter-Finals in a Row is pretty good. It is amazing actually to have the focus to never have an off day and lose before the final 4 or 8 for years is insane. That’s not even it for me..

and he never retired once from a match he started. That includes the time I seriously worried for his heath a few years ago in the US Open vs Millman. On that day the heat was forcing several players to quit and in my opinion, it got to him as well and he looked like a punch-drunk fighter out there. Even as the man’s body was breaking down on him for years, including multiple knee surgeries he was still an iron man in this aspect that would never quit. Even that day it looked like he might have heat stroke.

Think about that, not one time in nearly 2000 matches was the pain great enough for him to rob the fans or his opponent of an honorable defeat. No tennis player wants the defeat of Roger Federer to say “retired” when you look up the head to head. He never robbed them of that when likely there were many times he could have. He never robbed the fans of it either even when he may have not had his best or should have been out there.

I’m sure many of the times he probably could and others would have walked away he was rewarded by a win as well to balance it all out. I just find it amazing. I mean in that many matches you would think the guy might have had a day he had an upset stomach or the sniffles and just said you know I’m not playing today and took a me day like the rest of of us do at our job. He had hundreds of millions of dollars and no reason to other than giving the fans what they came to see.

The one time I can even recall a semi retire was in what would be one of his last matches at the French Open coming off 2 knee surgeries. He finally just withdrew from the tournament and got shit for robbing someone of a spot. Are you serious, that was my reaction at the time. After all these years and all these matches and he withdraws one time and this is the reaction from the tennis world. How many times have Nadal and Djokovic just retired because they weren’t “100%” in health or form? Some one did the match a few years back and it was 4.2% of the losses for Nadal at that point, and he’s not been any healthier since.

Meanwhile, Fed was an ironman who has never quit not once in 20+ years even when it’s obvious he probably could/should cut his losses and just call it a day and avoid inflicting more damage on his body and go through 4+ hours of suffering in some cases. He saw the matches out regardless.

The 2003-2006 and Early Federer Era
That Time 59 Year Old McEnroe Gave a Ranked Player A Match
%d bloggers like this: