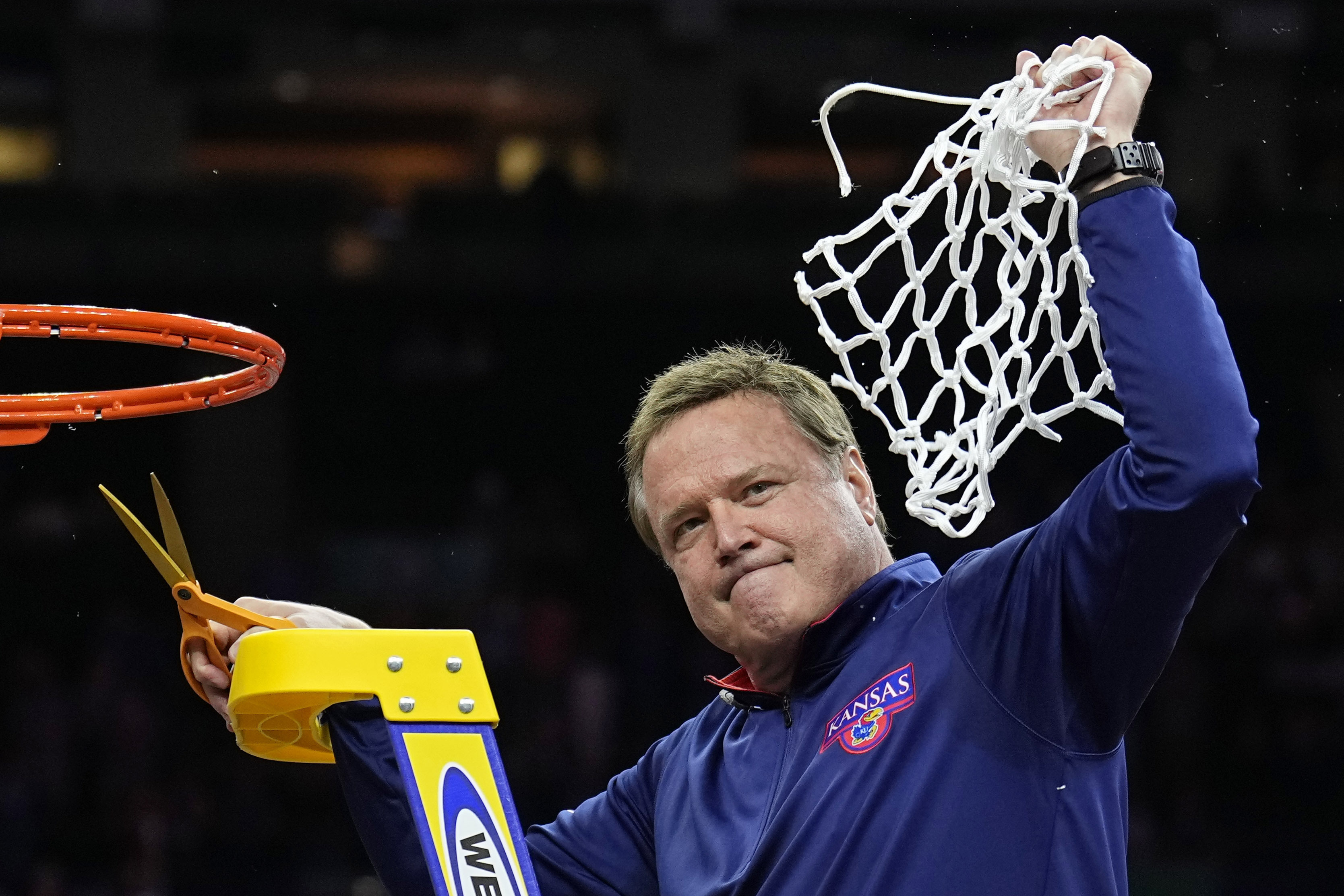 The Hoops Resource post tournament, post coaching carousel Top 50 coaching rankings. See ya Coach K. (We will revisit and expand this list over the summer, so stay tuned if your guy didn’t make this cut)

It’s not just the multiple championships now at a blue blood like Kansas, getting Tulsa to the Elite 8 is a big feather in his cap in his resume, showing he could do it at a have not program too. What is most impressive is probably the consistency in 19 years at Kansas. While most every program has had a WTF season, 17th is the lowest end of year AP ranking.

Few was there from the start, helping Gonzaga get to their first NCAA tourney. He’s helped build them brick by brick from a nobody to a national power. They are easily the #1 ranked team in NET comfortably the last 4 years. Unfortunately, the big one has alluded him. I wouldn’t have knocked him for that 5-10 years ago for one because I think it can be flukey. He’s a victim of the expectations he has helped create though. He’s essentially had a blue blood program the last decade that recruits against anyone. He’s unique in that he’s built a powerhouse ground up but I think he now needs to get a championship to really cement his legacy.

In the history of NET rankings, Gonzaga is comfortably #1 and Houston is comfortably #2.  To take them to a final four and build them into a national power and as quickly as he did is almost Mark Few like. Yes they have history, pretty much ancient history. Before him they went to one fluke auto bid NCAA in 22 years.

What he did at UMass and Memphis was all time great taking them to Final 4’s……well if you count them since they were since vacated. I still choose to believe they happened since I saw them even if there may have been some funny business. Some of that probably goes on at other places so we will just move past that. The covid year was bad, bad and a WTF that covid doesn’t really explain.  I don’t hold losing to St Peter’s against him. Fluke stuff happens in the tourney and it was clear St Pete was playing exceptional with the run they made after.

He gets there all the time which is great, but the closing percentage is light.  So is the success the last couple years. He’s great, I just think the championship is a long time ago at this point and Sampson is doing a better job today.