The Week of Mock Draft 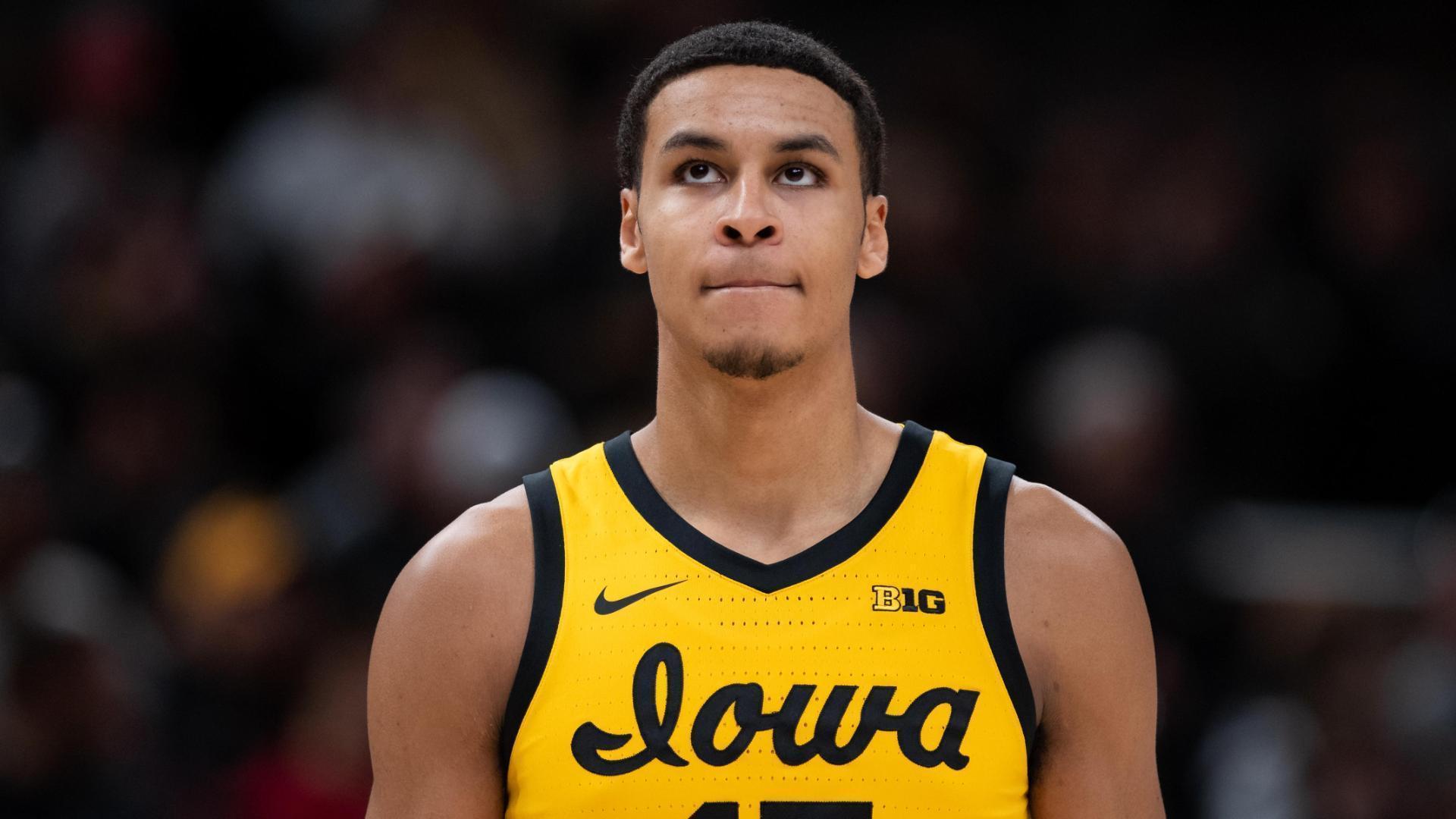 The NBA Draft is less than a week away, with potential big trades coming. With free agency looking less exciting this year, this might be the best chance for teams to really change their teams this offseason.

Smith seems to possess the best mix of upside and fewest question marks. As in he’s not a 195lb 7 footer who you wonder can gain weight. He makes his 3’s, makes his FT’s. Just a lot to like in a switchable post player for the modern game. The only thing that seems to be lacking some in comparison to Holmgren is the shotblocking.

Poku and Chet on the same team would be amazing ectomorphs everywhere. Holmgren is an intriguing talent who may actually have the most upside. You just wonder how the body fills out.

It certainly feels like they moved Christian Wood knowing they were taking one of the bigs. Banchero seems the most likely to fall to them.

I would have Murray 2nd on my personal board, but I understand the age works against players. At almost 22 years old, it is hard to pass up on guys 2+ years younger that have those 2.5 years of improvement coming. Still Murray had one of the greatest statistical and efficient seasons ever. I don’t think he will fail, I see his floor as John Collins like, and that’s a good player. He’s got to be the most NBA ready and the Kings want to chase the 10th seed in perpetuity.

Not ideal with Cunningham, but he’s the best talent available.