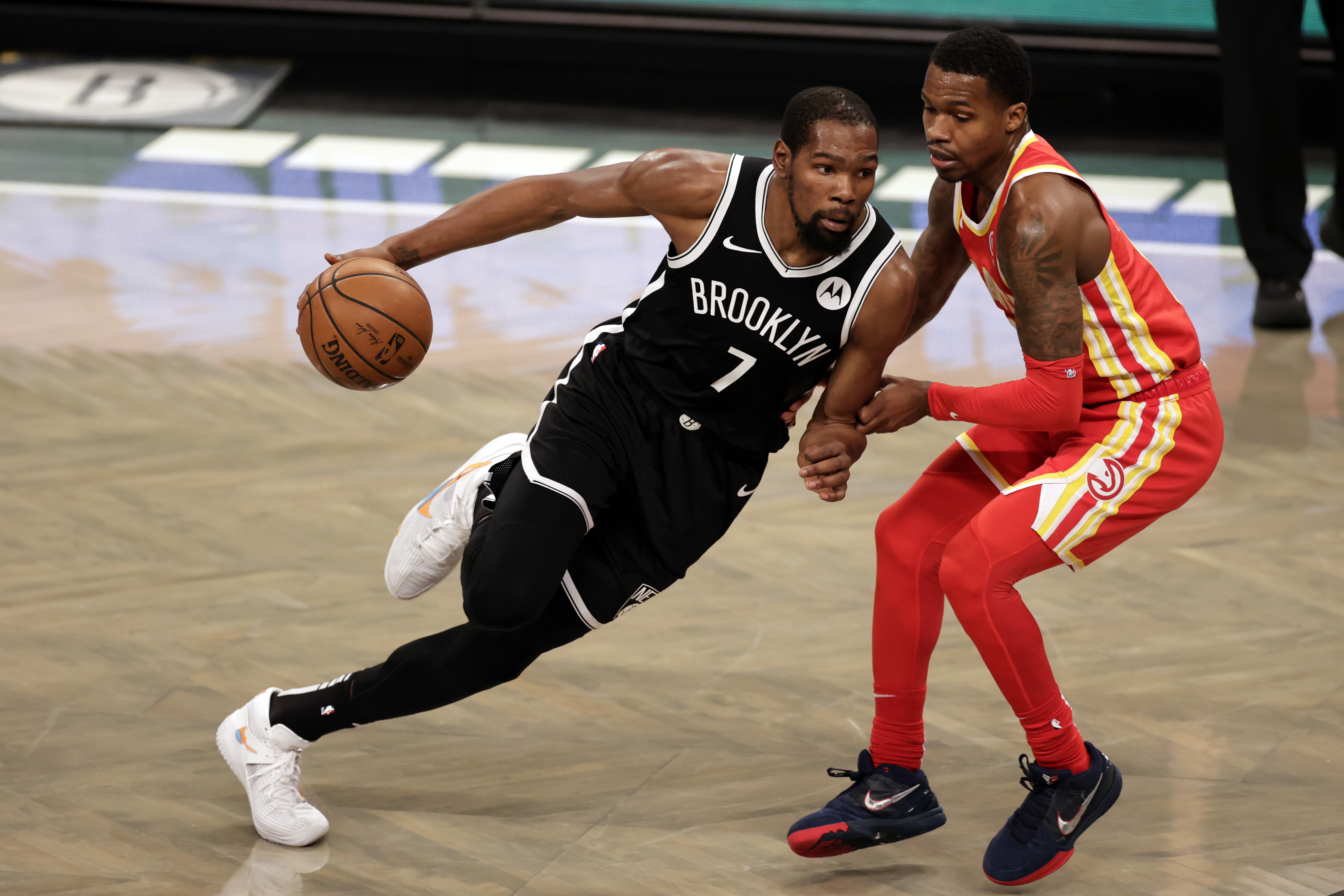 We are at an interesting time in the sport not seen in nearly 25 years. Basketball has always been a young man’s game, but some of the greats have been able to extend their greatness well into their 30’s. There is really only one other time in NBA history so much of the leagues star power has been dominated by 30 somethings. That was in the mid to late 90’s when the NBA was being lead by some of the oldest stars ever.  Michael Jordan and Karl Malone traded off MVP’s, the Bull’s and Jazz were a collection of mid 30 somethings duking it out for the championship, and most of the All NBA and All Stars were in their 30’s as well. Let’s take a look back first.

This is the MVP voting finish in 1997 with their age

Other All Stars that season

having great seasons and

David Robinson 31 was hurt that year and Glenn Rice and Gary Payton were 29 years old too and they were 3 and 5 in the MVP voting and nearly 30.

That’s really insane when you compare to the rest of NBA history. So how did this happen? Well obviously there are some all time greats for sure in this generation of players, but I don’t think that explains everything. There were other contributing factors in my opinion.

For one there was a lot of expansion from the late 80’s to mid 90’s. 6 New teams were added and that certainly diluted the overall player pool some. It’s also important to remember the game isn’t the same level of popularity all over the world as it is today. The pool of players is just so much greater just by the growth of the game all over the world. There are hundreds of millions more people that are exposed to basketball now.  About 20 percent of the NBA are foreign players today including many of the biggest stars, but at this time it was far far less.

Finally the NBA was a much slower plodding game than it is today as well. Players didn’t have to defend the 3 point line and in space the same as they do today and bigs stayed on the court. It was a lot more physical brand of basketball where older players could use strength. I think there was also a weaker generation of players that followed them in the early 90’s and justbefore the players like Duncan, Garnett, Kobe etc took off.

Now lets contrast all that to just a few years ago the league was dominated by guys in their mid 20’s and there were almost no top 25 players in their 30’s much less mid 30’s.  Just as recently as 2014-2015 the only contenders would have been Pau Gasol, Dirk Nowitzki, and Tim Duncan as well as Lebron and Carmelo who had just turned 30. That’s it and most of those players were outside the 25 at that point. Really only Kyle Korver would probably be the other 30 something even in the top 100. To say the league was dominated by 20 somethings at this time is an understatement.

I’ve been interested for the last 7 or so years just what the NBA would look like as it aged, and surprisingly that youthful generation has held up even in the space demanding smarter defensive era where small ball goes. That generation of players is now into or approaching their mid 30’s and most still among the best players in the NBA. To me it’s more impressive with the amount of space players have to defend and teams generally going smaller and quicker in the crucial parts of the game. Certainly the medical technology and training and sport science all has helped, but I do not believe it’s a panacea. It’s more IMO speaks to this generation of players.

Other top 75 type of players

That is a lot of the top players in the NBA. Nearly half of the top 20 players are well over 30.   It will be very interesting to see what this list looks like in 3 years.  Players can certainly fall off a cliff unexpectedly,  but I still expect many of these top names to age well like Lebron, Durrant and Curry and to still be there.