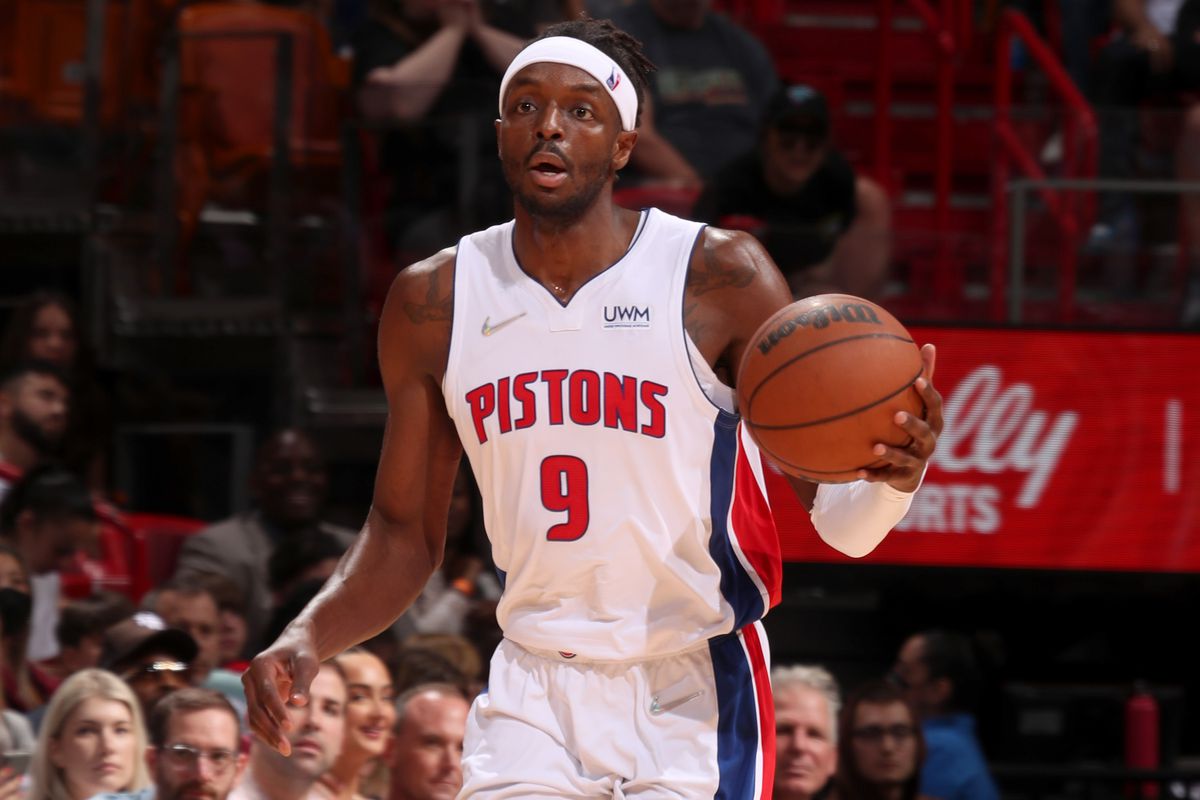 For a player that has averaged 20.9ppg in his 2 seasons in Detroit, there really wasn’t much there and it shows in the return of what Detroit was able to get back. Let’s look at the deal.

Sure they were able to clear a massive amount of salary, but it’s Detroit and a bad team. How valuable is that actually going to be outside of taking on bad contracts and getting paid a few picks to do so. The 1st Round pick they acquired is pretty far out and it could come at a time the Bucks might be in flux so that does have some potential. You just don’t know, and at this point would expect Antetokounmpo to still be there and rocking. That said it’s still not the return you expect of a 6-8, defensively versatile 21ppg wing that plays pretty solid enough D (87th DRPM). The reason is pretty simple, Grant is about as empty a stat guy as you could create in a lab on a woeful team.

Grant however was a valuable part in Denver and we know he can play the 3 and D role player part fairly well on a good team. He didn’t seem satisfied or to want that role and went to Detroit to be a leading man. Surprisingly he was actually far more effective at scoring than I would expected (.556 true shooting) and played decent defense and shot 3’s decent, he just did very less that mattered on the court. Terrible rebounding, facilitating, hustle stats etc. It’s kind of hard to averaged 20+ppg with a decent True Shooting and still have a 16 PER. At least now he should be getting back to what he is good at, the old fit in term Lebron coined. Just be a fit in dude and know your role.

Portland has tried for years to put guys like this around Lillard with Covington, Aminu, Harkless etc. Grant seems to be the next up at the price point they could afford. It is what it is, I think the move makes a lot of sense for both sides. Detroit didn’t need a 28 year year 3 and D role player masquerading as a #1 banana on their timeline. It was a value signing and they now get the likely marginal rewards from it. Grant is young enough, on a decent enough contract, and a decent enough 3 and D role player or even 3rd option if that’s all he’s asked to do in Portland. Portland is in the chase the play in game perpetually while keeping a diminished Lillard so this is about as good as you reasonably can expect with the ammo they had. I think they both accomplished what they were tasked to do pretty well in this trade. Detroit A- vs Portland B+