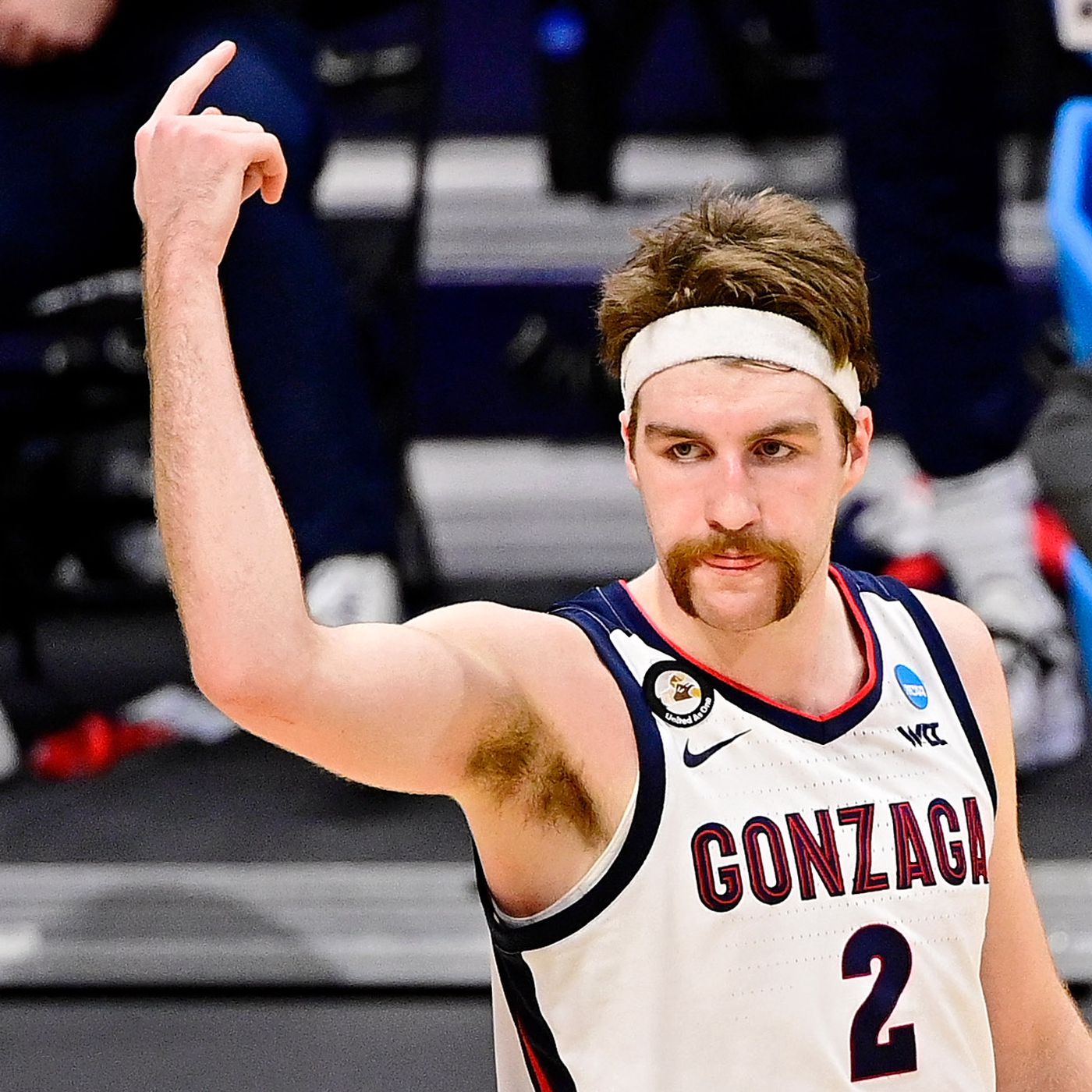 We’ve had extensive College Basketball Coverage this season, earlier than almost anyone. We have the rankings and our All-American picks, but we’ve yet to make our picks for the Final 4 and Player of the Year Awards. Let’s make them near the eve of the season.

If I were picking one Sleeper it’s Miami, who I’m clearly higher on than most ranking them 11th. I feel good about all of those picks except Tennessee. Rick Barnes in the tournament has historically been underwhelming, but I think he’s a hall-of-famer that has the talent and is due.

Pick to Win – Gonzaga, Mark Few is also due. I see a chalk Final of UNC and Gonzaga for the National Championship.

Player of the Year

It would be easy to pick anyone of the group of Oscar Tshiebwe, Drew Timme, and Armando Bacot. They all put up crazy numbers and efficiency and will be on top 4 teams by my rankings. I think since Tshiebwe has won it already he has that working against him. Kentucky has more variance potential as well IMO than Gonzaga or UNC. Bacot is likely to have his rebounding take a hit with Nance beside of him and not a lighter rebounder in Manek. That’s his biggest driver of value too. That leaves Timme as the obvious choice, given he’s waited his time and plays in a conference that will provide the opportunity for big things and a high floor.

While I think Timme will get it I’d most like to pick Zach Edey. I believe he will put up insane numbers this year again, only now will not have to split the time with Williams like last season. I worry about how good the team around him is, but if he is playing 30 minutes a game and can drag them to the top 25 he likely is adding more value than anyone in the nation. There is lots of boom and bust potential in saying this Edey’s name here I really think he will have the best season of them all, the only question is the team around him and mostly if they play him. If Purdue has any hope this year he’s going to have to play a lot. If it were less of a team accomplishment award I would pick Edey easily. Trayce Jackson-Davis is my 5th.