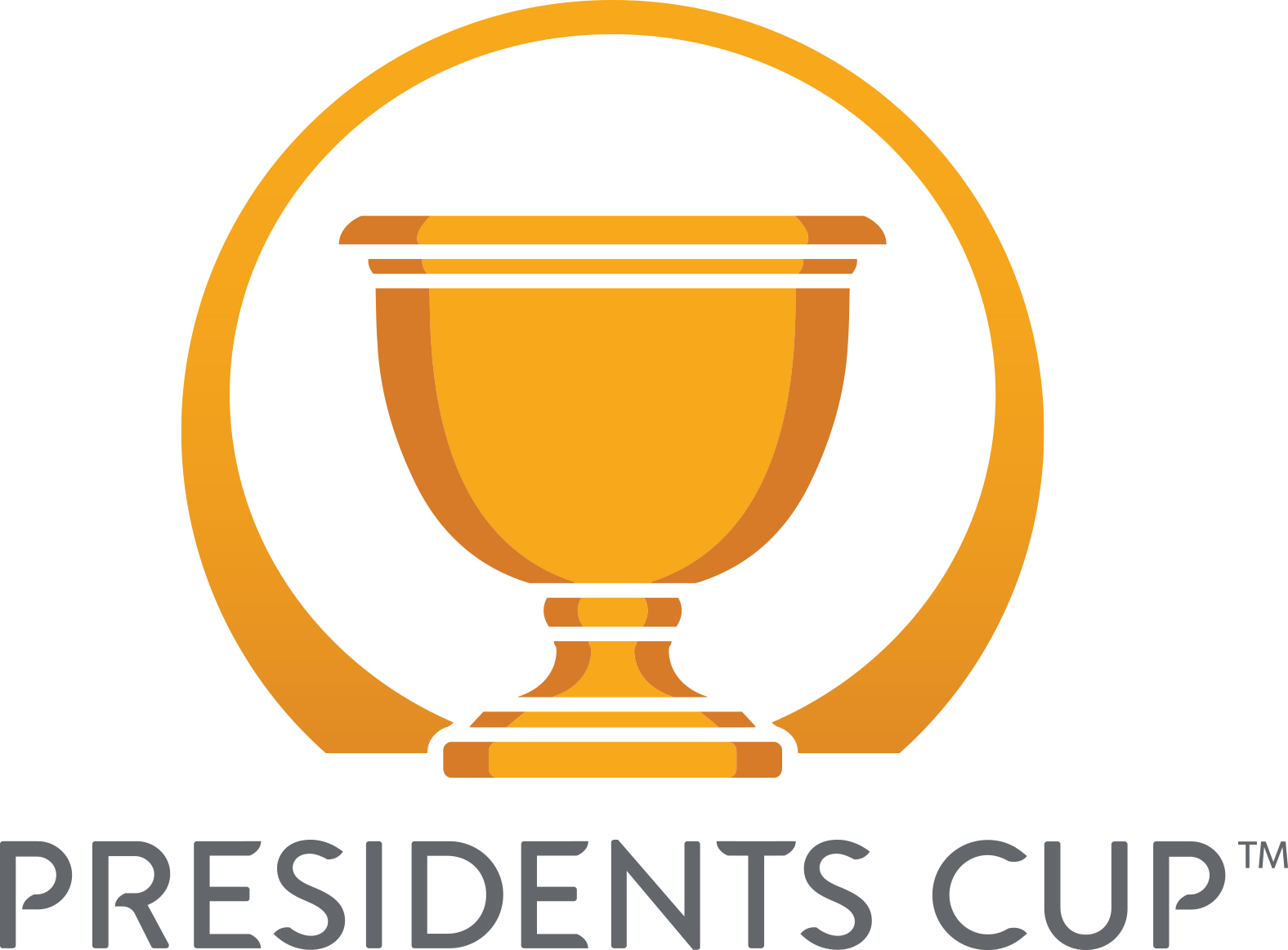 Yes, certainly they will lose at some point. Team USA has lost twice before in the 14 times the event has been held so it is possible, but it feels more like an uphill climb as the US just wrapped its 9th straight victory in the President’s Cup 2022. LIV Golf certainly complicates the situation for the International team more moving forward just as it has for golf in general. This season it cost the International Team its best player in Cam Smith and its 4th best in Joaquín Niemann. The salt to the wounds is both are still young guys in their 20s who will likely be elite players in the next decade.

I believe there will always be more incentive for Americans to stay with the home tour PGA than there are for international players as well. Even if many of them like Smith live and train in the US, they are already on a foreign tour away from home so what ultimately is the difference? I don’t think there is the same level of connection. More defections of top-up and comers could happen as new international players emerge like Tom Kim. More relative to the top Americans at least is what I would expect. Also, mainstays that still had experience and some left in the tank like Louis Oosthuizen, and Marc Leishman are gone as well as options for the time being going to LIV. Even Branden Grace and Charl Schwartzel might have made the team another time or two but are off the table with LIV as well. Jason Day hasn’t been Jason Day in a long time either. Anything is certainly possible for a one-week golf tournament, but it’s becoming less and less likely now.