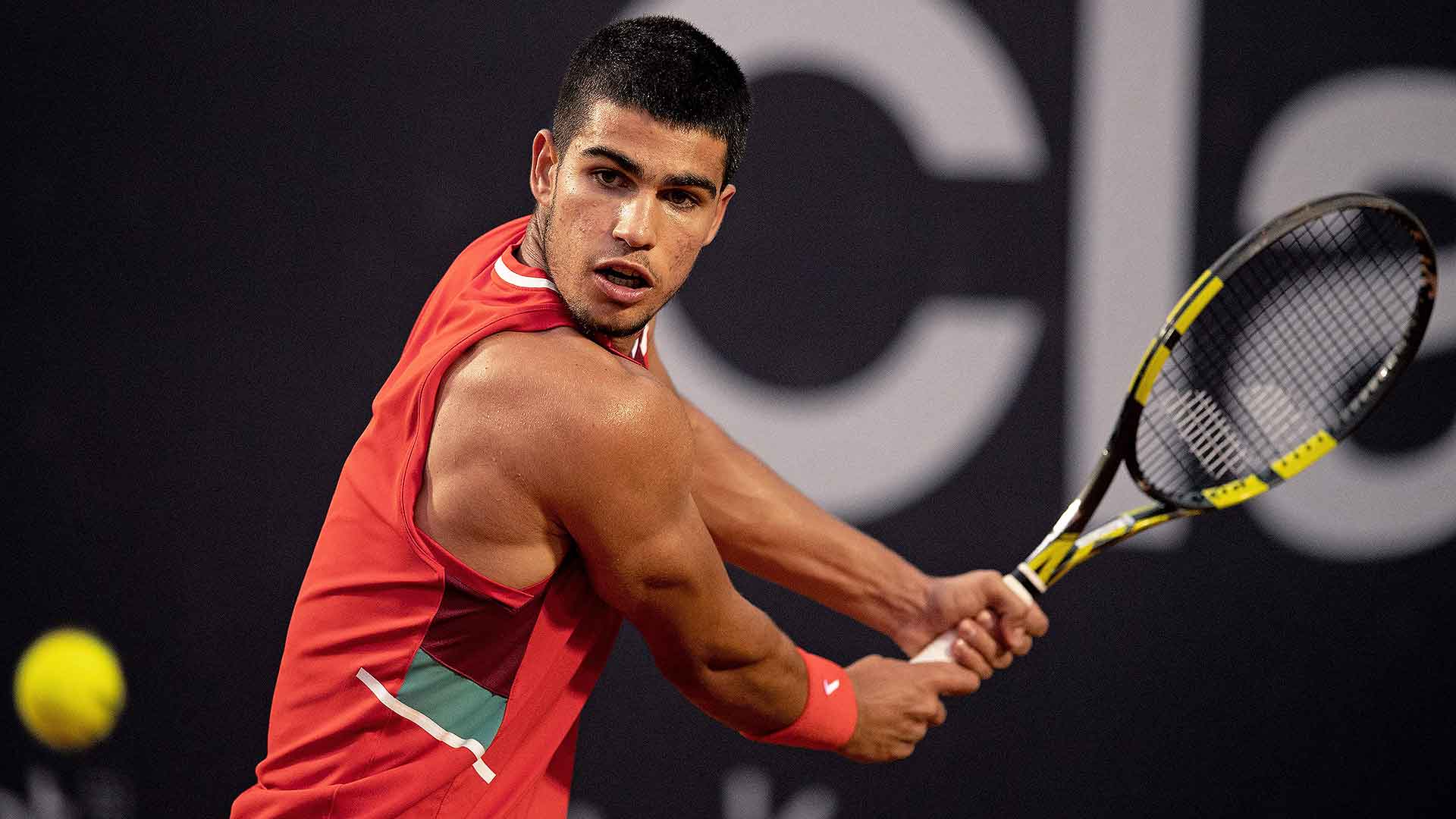 I believe the best way to try to understand this is Peak Elo Ratings. If you aren’t familiar with Elo Ratings, this is a great article explaining how they are calculated. Here are the peak Elo Ratings for the top 100 players, and the age in which they achieved them.

There are a few outliers I think that we need to remove in the mix here.

For a very different reason, Carlos Alcaraz needs to come off the list as well. He has many more years ahead of him and will likely post many higher Ratings than he has.

While it is certainly possible, these players have peaked, especially Thiem coming off of injury. I do believe it’s too soon to count any of them as having ultimately peaked just yet.

Removing those 12 from the All Time Top 100, the average peak age of the remaining is

Generations: From Ken Rosewall to Rafael Nadal
43rd In The World: Is Andy Murray Back?
%d bloggers like this: