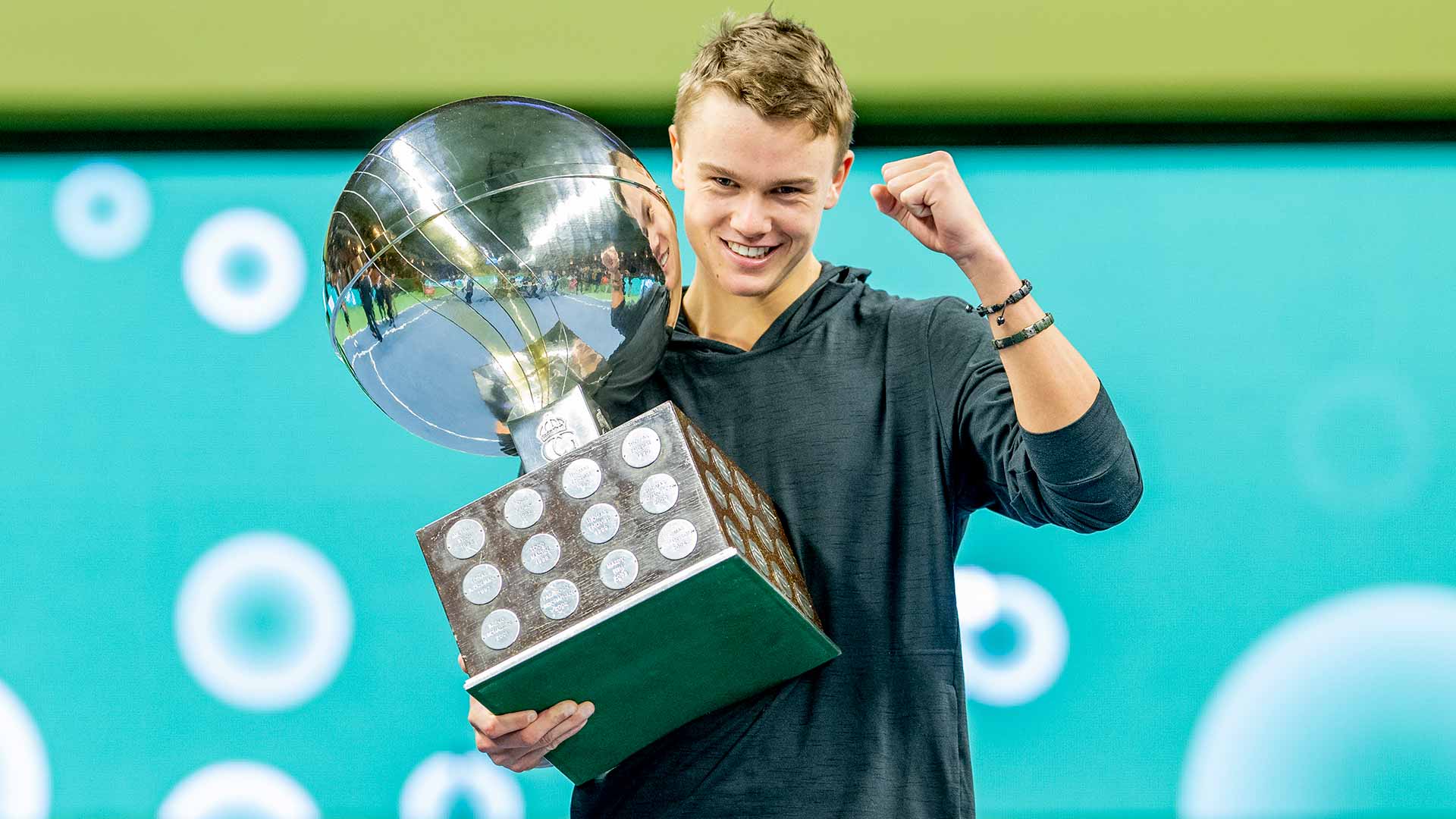 Tennis has another teenager on the ascent. Holger Rune, 19, has entered the the top 25 of tennis after defeating Stefanos Tsitsipas to win his first ATP 250 level tournament. We’ve previously discussed other tennis phenoms after Carlos Alcaraz won the US Open and landed at #1. It appears he might have another future rival on the way in what is fantastic news for the sport. It’s still very early, and you never know how players will pan out. Many make it to this level and then disappear. Usually if you win this soon though it’s a great sign for your future prospects. Rune also has that classic 6-1/6-2 size where you find most of the all time greats in and seems to have the game.

It was just 3 years ago that tennis had 9 players in the top 24 that were 32+ and look to be as old as ever with little coming up behind them to carry the sport on.

The tides seemed to have really turned now as we have 7 players 23 or under in the top 25 including two teens and a 20 year old who can’t even drink in the US in the top 25. Tennis seems to be in a very good place just as the Big 3 are starting to exit the stage. The new generation is coming.

There are many good 24 and 25 year olds as well, but I choose 23 and under because as we’ve detailed previously the highest peak elo rankings were at an average of 25.34 years old. That realistically gives all these players years to improve and make jumps. I’m sure some will and others might fade, but it’s a very encouraging time to have this many players this young coming.

The number of them all but assures some are here to stay and this is the generation that is going to replace the Big 3. Alcaraz, Ruud, Auger-Aliassime, and Sinner have already arrived and are here to stay. Hopefully Nadal and Djokovic can hold on a few more years and have some fun battles as they try to hold them off before giving way.That’s what tennis always needed and seems to be on the verge of getting.