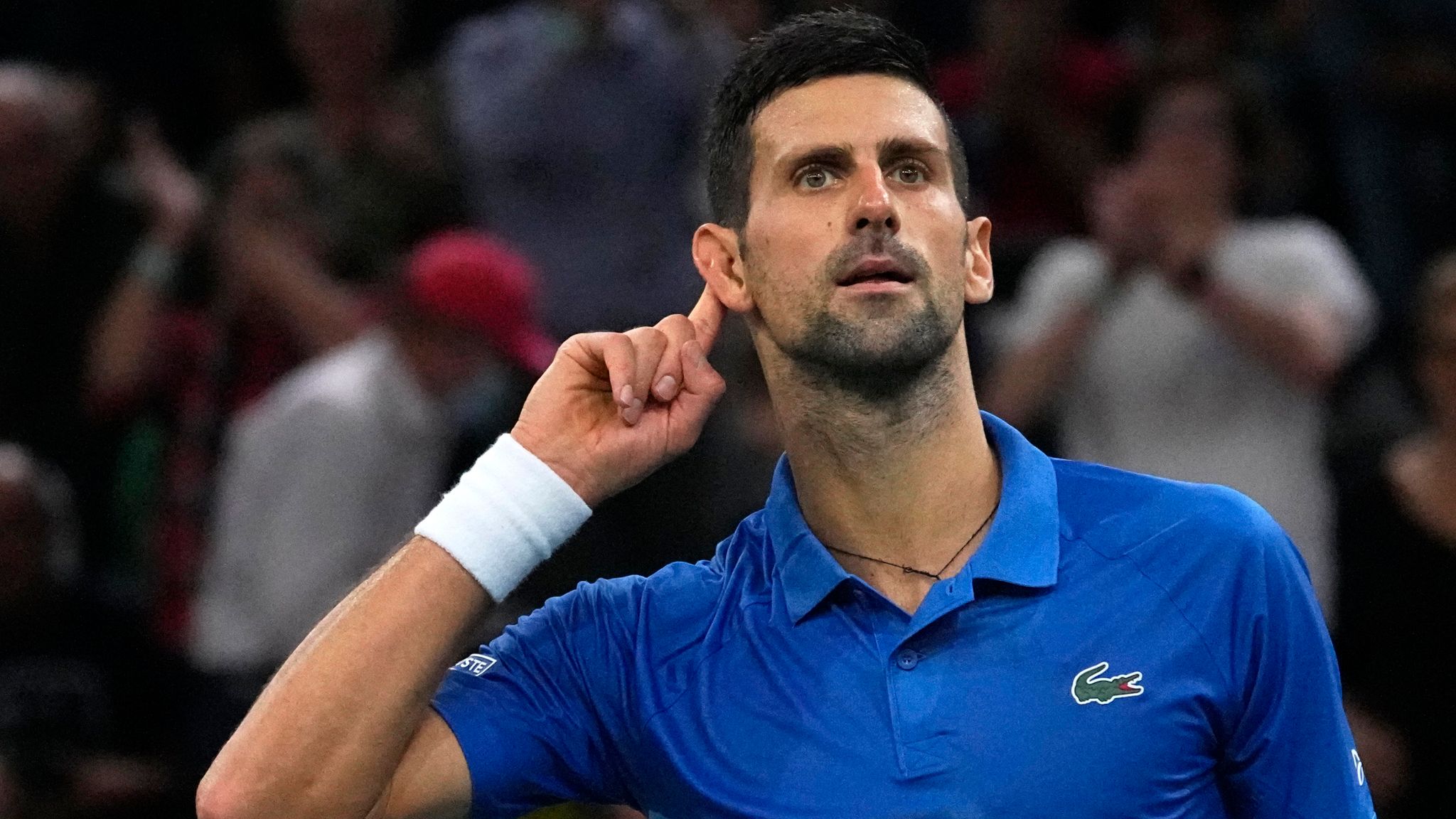 This season is winding down, and easily one of the all time greatest players ever has retired in Roger Federer. This is a good time to evaluate who are the all time greatest tennis players now that Federer’s career is in the books. Where he is likely to stand in the pantheon of all time greats is decided for a while, while the time is short on the other 2 parts of the Big 3 to really change these rankings much. These are my top 25 Men’s rankings of all time, and how I came to this conclusion.

As we have talked about previously in other articles I don’t believe Grand Slams titles only are the end all be all. We lay out our reasoning for the Australian Open (the little secret no one talks about) in particular, and how weak it was through much of the pre-open and early-open era. There is also the issues of the modern open era in general where players like Laver and Rosewall were in their 30s before they were playing other pros in majors which skews it. Then we have had players like Andy Murray who is perhaps the most screwed tennis player in history as far as legacy. Murray and several players of that era had the bad luck of being in an era with the Big 3. In fact, the Big 3 canalized their own accomplishments in many ways so we try to adjust for that for all the players of that era. Then there are players like Bjorn Borg that retired so early, who possibly could have been the best of all time, but I do believe players that have staying power should be rewarded for longevity. Here is our take.

I believe at this point Djokovic is the best player that ever lived. To do what he did in an era, especially with Nadal, Federer, and Murray is unmatched. His game carries the best on on surfaces in my opinion. He has the highest peak Elo, the most big tournament wins, the most weeks at #1 even in the incredible era he played. He still seems to have good years left in the tank as well whereas Nadal is kind of breaking down.

We have Nadal 2nd. His domination of clay is special, but the reliance on that surface I believe hurts his overall legacy some. Like Grass it’s more of an alternative surface, but one that plays less like the standard hard courts than the grass of today. I believe he gets a little ding for that. Not much, but when comparing to Djokovic I don’t think his game carries as well overall surfaces and is as well-rounded. Head-to-head Djokovic leads is 30-29 and they are basically the same age. It’s really, really close, but I got to go with Djokovic even as a bigger personal fan as Federer and Nadal.

It’s possible that Borg could have gone down as the best player ever if he had the drive and motivation not have retired at 28. He won 11 majors in 28 attempts (he didn’t play the Australian much). He just doesn’t have the longevity and I think you have to penalize him for that. We just don’t know how he would have if he stuck around for longer, or if the Australian Open wasn’t as marginalized in the period. I think you got to give the benefit of doubt to the Big 3 that actually did it, and powered through a lot of injury and burnout in the process.

These two are perhaps the most difficult to rank. Sampras has 14 majors, but he also was a total zero on clay. That hurts him IMO, as does his weak Win Percentage and his pretty pedestrian number of titles overall. When you compare that to Andy Murray for example who was playing with the pretty obvious top 3 players of all time, constantly running into them in the Semi-Finals of Majors, and Big Tournaments I think you get more of a sense of his all time standing.

Semi finals in Slams (before the hip replacement)

Murray at the same age had a better Major Semi-Finals percentage. Had they switched eras, Sampras might have a few more major titles but I don’t believe their talents were as far apart as most would. Murray still had a higher peak Elo, a close win percentage, and won 20 big tournaments, vs 32 and virtually the same number of semi finals and 1 more quarter-finals in Majors. The only difference is he had 1-3 all time waiting for him.

Wawrninka has 3 Grand Slam Titles in the toughest era, why isn’t he ranked higher? I just couldn’t get there when you look at the overall resume. He has only 16 titles overall and 4 Big Tournaments wins. Certainly, the Big 3 / Big 4 cost him in a similar wasy to Murray, but Murray made so many more finals and semi finals. Wawrinka also made the most of his opportunities when they presented themselves winning 3 different majors in 4 finals appearances. I just don’t think he has enough otherwise, and his 62.6% win percentage is pretty low. I understand a guy like Roddick skews his percentages by comparison since he retired so young, even if Wawrinka has longevity and is still playing now and hurting that number. Roddick just did more, even if less of his career overlapped directly with all of the Big 4.

What would it take for Nadal to take over #1?

Nadal and Djokovic are a similar age and theoretically could play another 5 years. I can’t see Nadal overtaking him mostly because Djokovic seems to have better overall health, drive, and longevity. The only way at this point I can really see the tide turning is if some vaccination status annoys Djokovic enough that he walks away. I don’t see that happening with Nadal around though. If Nadal added a couple more and had a 2 or 3 major leads, it’s more of a conversation. I don’t see that happening though. I believe Djokovic will play longer and win more whatever time they both have left cementing both’s legacy as #1 and #2. Federer’s a nice player, and my favorite of the three, but he’s been passed for me, pretty clearly. I think ultimately the fact he won some of his in a weaker era than the era Nadal and Djokovic won all theirs in matters. Those two only knew an era where all 3 of the Big 3 and Murray existed, it’s more impressive.