The AP Top 25 is Out: A Comparison To Our Rankings 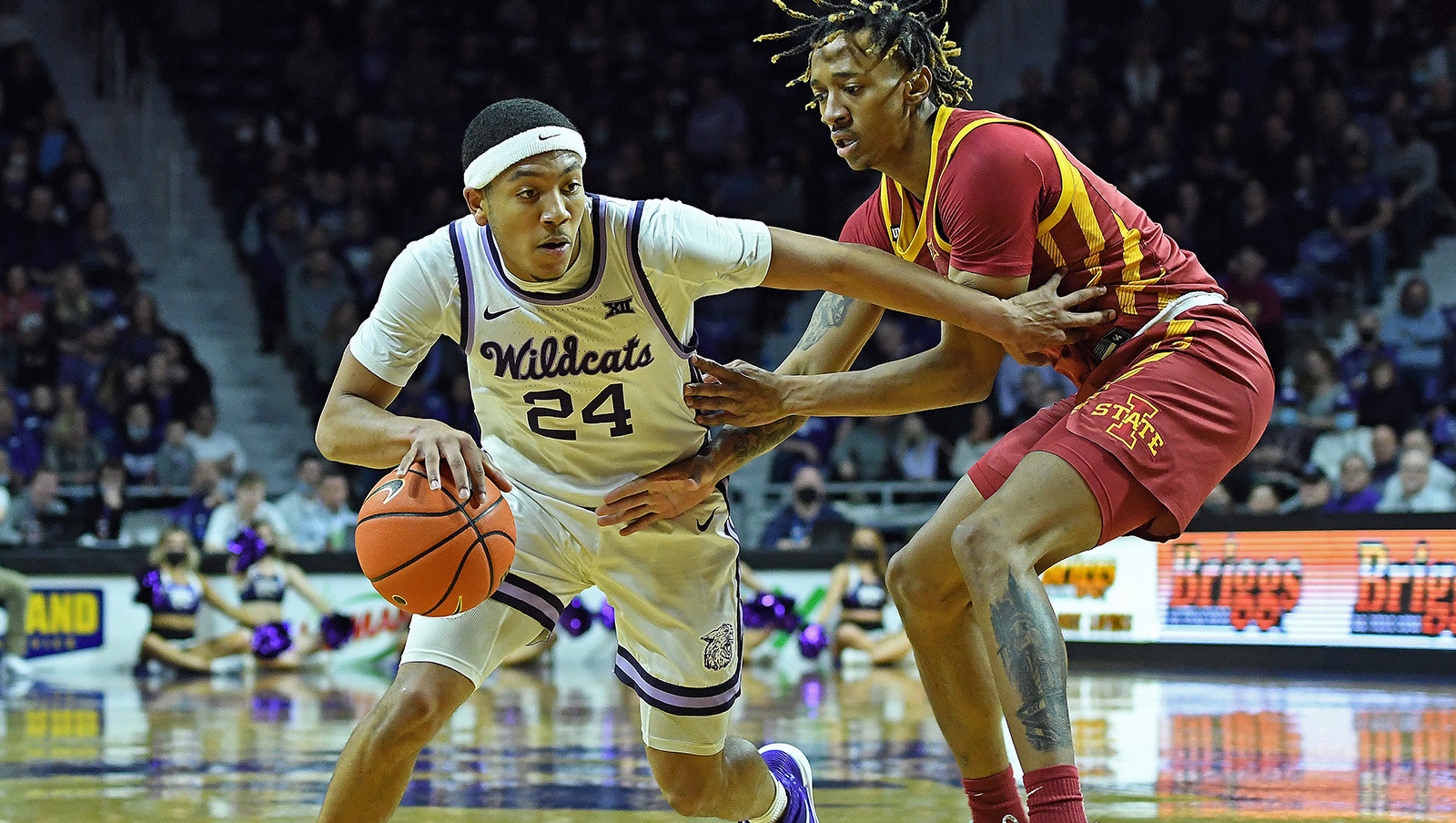 Our Top 25 rankings have been out since June 9th and our top 50 before July. There have been a few edits as players were added or didn’t show up. We have run our model and laid eyes on every team’s roster, and now that the AP Poll is out, let’s see how they line up.

The AP Poll in my opinion is a superior poll to the Coaches Poll. I don’t think either is usually that great because I question how much effort the voters are putting into it. Have they seen every roster and poured over thousands of players? Probably not, especially the Coaches, or whatever assistant or staffer they have done it. Some coaches probably specify to throw coaching friends a bone or previous schools they worked at. The old Steve Spurrier voting Duke Football top 25 every year joke. You can’t be completely objective regardless as a coach or likely that informed on every team.

If you want our previews, rankings, stats, and more in-depth reasons for why we rank each team where you can check them out here.

Here were our Rankings

Overall, it’s closer than I would have expected. 24 of the 44 teams there was a lot of agreement on, all ranking with in 4 spots in both polls. Now let’s take a look at where the major differences were.

These are the teams I believe a lot more in. I can understand why some may not have Miami as high as I do, but I stand behind that pick. I’m a much bigger believer in Nijel Pack than most. For the rest of the teams you can read about why we are high on in our previews.

Toledo must be one of those joke votes which discredits the rankings in my opinion. They lost Ryan Rollins to the NBA as the 44th draft pick and only had a NET ranking of 86th with him. We talk about them in our Mid Major Preview. A vote in the top 25 is ridiculous. I haven’t got a lot else to say on the rest of the list. They are all covered as to why we rank them where we do in our Top 50 or conference previews. Check them out if you want to the argument. The cool thing is we can see who is right at the end of the year.

Building A Top 25 Team With Mid Majors
Louisville loses to Lenior-Rhyne, Gonzaga Goes Down
%d bloggers like this: